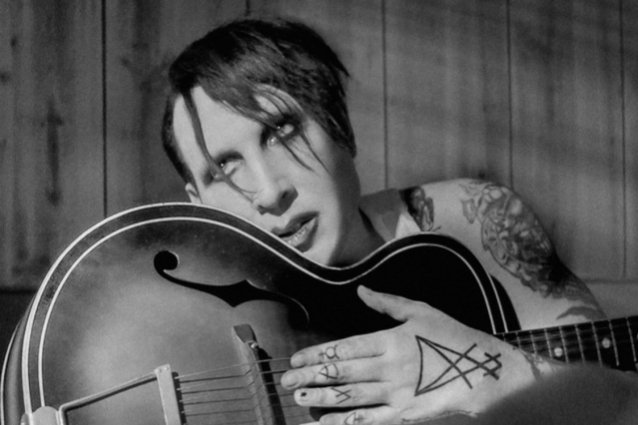 This is not an original Marilyn Manson song. On the contrary, it is an American classic folk song that was first recorded in the year 1946. It has been covered plenty of times, relevant artists such as Tom Jones or Elvis Presley recorded it with the title “Run On”.

One of the last artists who covered this song with the original title: “God´s gonna cut you down” was Johnny Cash. But the music video Marilyn Manson has produced is pure gold. Watch it now.

Be careful Virily friend with all you do because “God´s gonna cut you down”.

https://www.youtube.com/watch?v=eJlN9jdQFScWhich version do you prefer??? The music video of Marilyn Manson is really powerful in my opinion.