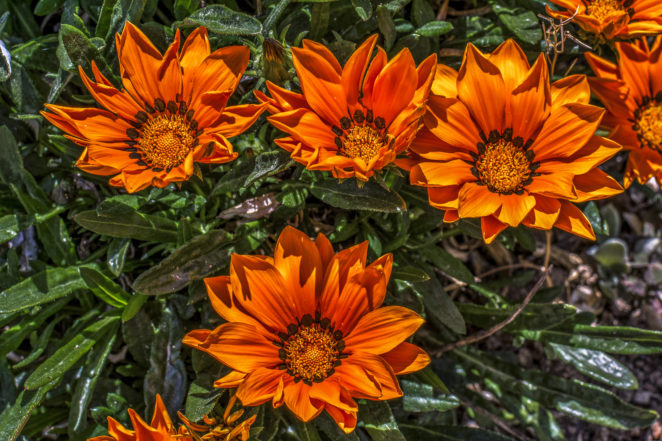 A Bhikkhu is a Buddhist monk who has received complete ordination. Their way of life is oriented to support their spiritual practice, so that, leading a simple existence and meditation, they can reach nirvana.

The habit worn by the monks comes from the idea of wearing ordinary clothes that would protect them from the elements. It can not be made from a single piece, but from stitched remnants. The color varies according to the tradition, yellow or saffron in the countries of theravāda tradition, red in Tibet, gray or black in East Asia.

Refrain from taking what has not been given.