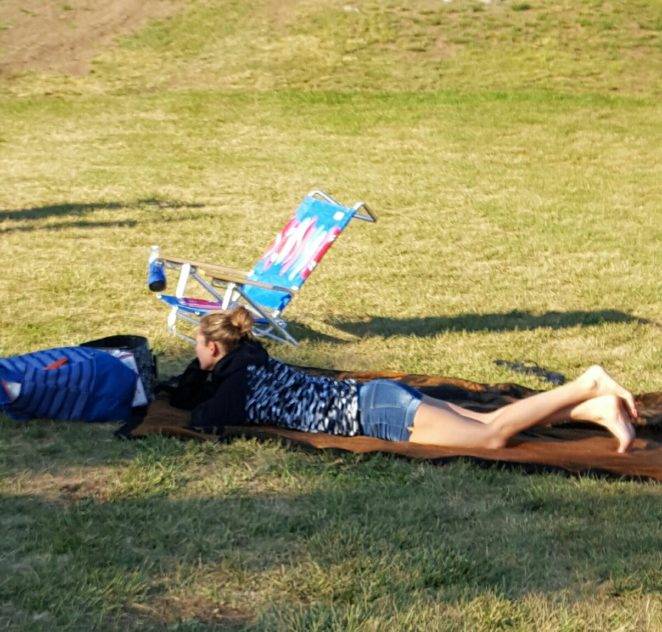 It was the third day of the Boston Mobilization for Survival Hiroshima/Nagasaki Days vigil to ban nuclear weapons was drawing to a close. We were hanging out in front of Faneuil Hall Market Place with our protest signs when I noticed a shorthaired white woman in a long pastel skirt walking towards a car carrying my camera. Not wishing to create a scene I approached her & said “Oh wow! You found my camera! Thank you. I was wondering what happened to it!” Reality was I had just noticed it missing from my backpack minutes before. This was my first encounter with “Sunny” a.ka Joyce Sun a.k.a. Joyce Clark, who we would later come to suspect of being a C.I.A. or Public Service Company undercover agent.(New York City Youth International Party activists said she was C.I.A.- North Shore A.E.C. activist Isabel Tuck came to  believe  she was an agent of the New Hampshire Public Service Company) I initially found that hard to believe because she lived in her car (a total shitbox with some cool paintings of whales on it) with her two cats. Not that it was probably the best cover for someone wanting to infiltrate the infant antinuclear movement. I got my camera back & thought I had just met a nice eccentric hippie catlover.