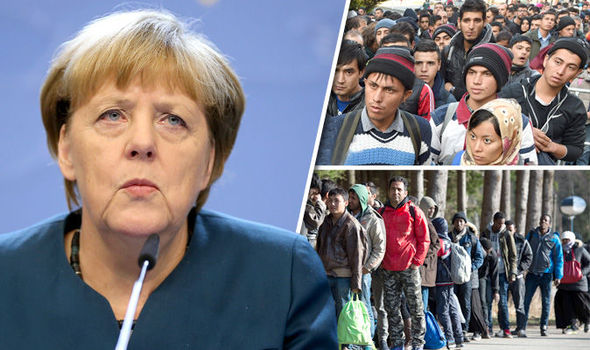 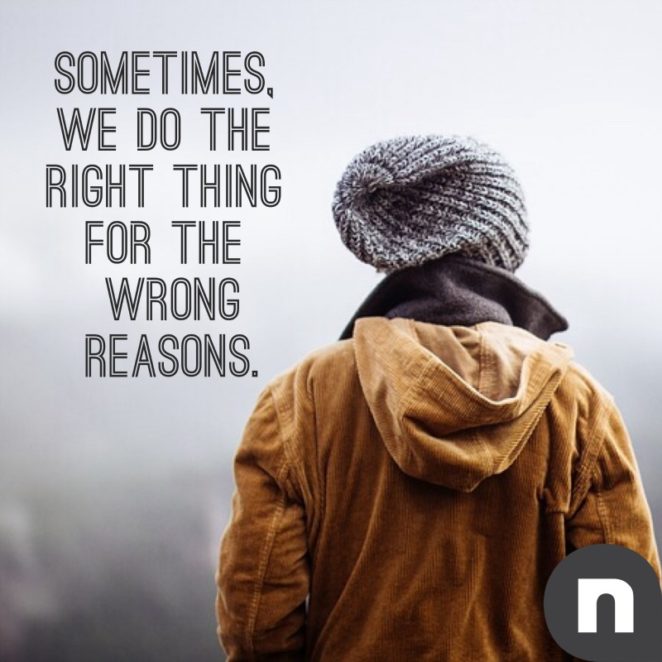 But when you do the ‘right thing’ for the wrong reasons in the wrong way, it is better if you did nothing at all, because the repercussions are devastating.

You don’t become the great Saviour, you become an Opportunist.  You become the kind of person who causes retraction and disassociation even from generally positive actions.

This is the prologue to Angela Merkel’s Open Border Policy

In some twisted sense of overwriting Germany’s Nazi past and current Neo-Nazi sentiments, without plan or organisation, Merkel threw open the borders to allow any and all so-called ‘refugees’ or ‘migrants’ into Germany.

There was no vetting, no ‘transit point’.  There was no place where these people assembled and were monitored. Merkle opened the borders thinking a halo would descend from heaven onto her head.

As ridiculous as this was, her virtual ‘demand’ that all other European Union Nations open their borders was met by the building of walls, by  the citizens virtually chasing refugees from their territory, and the United Kingdom’s departure from the E.U.

And events, As time passed events such as that which occurred in Cologne became common. 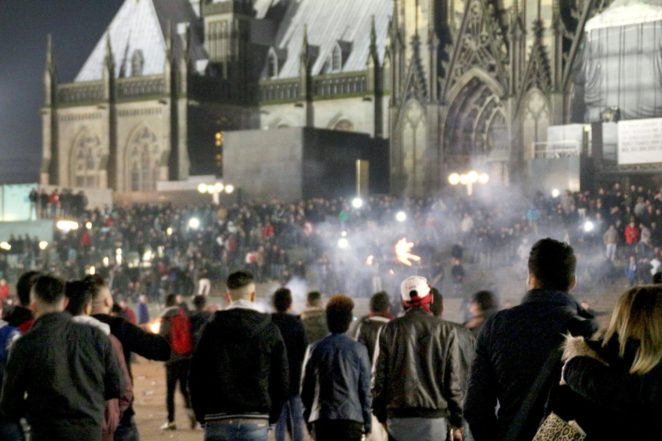 The events of Cologne on New Year’s Eve and over the next few days, confirmed what many had expected.

Sexual assaults and thefts committed by these so called refugees and migrants on German women was not as shocking as they should be, for many expected this. 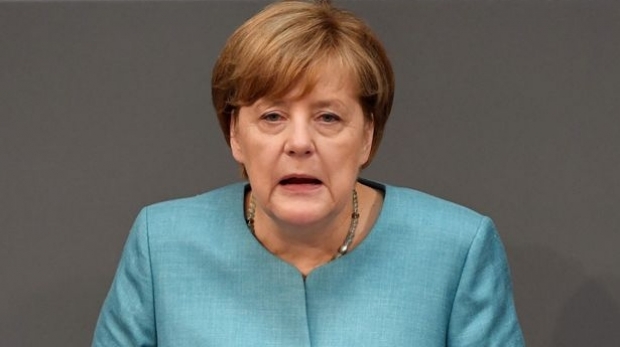 If Merkel had acted for the right reasons, all the migrants would have been brought to a holding centre. They would have been slowly but thoroughly vetted, and those found to be questionable would be sent back.  For the right reason of opening the borders was to save those at risk, not allow in criminals and terrorists who were seeking a new base.

If she had opened the borders for the right reasons, she would have conducted the immigration in the right way.  But she didn’t. 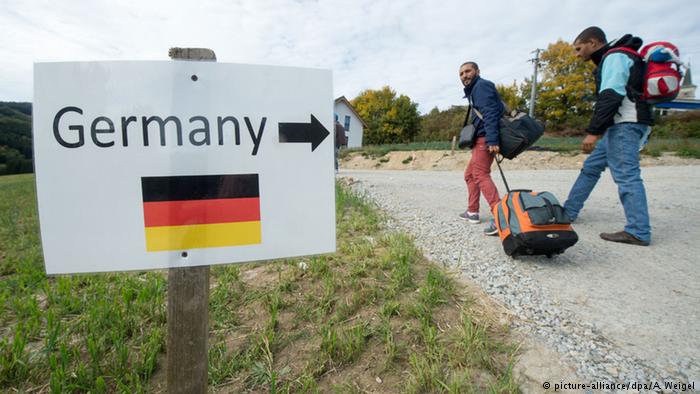 She simply opened the borders and demanded everyone accept those who arrived without an eye blink, a question or a pause. For this was not an act of kindness, this was a political strategy.

As other nations built their walls and turned back those who sought to enter, Merkel had to shut her mouth, for if she made another ‘demand’ there wouldn’t just be a Brexit, but a wholesale departure from the European Union.

In March of 2016, Slovenia, Croatia, Serbia and Macedonia closed their borders to migrants.  The Right wing Alternative for Germany won seats in three regional elections.

In July  a 17-year-old so called  Afghan asylum seeker attacked 20 passengers with a knife on a train.

Six days later, a Syrian asylum seeker set off an explosive device, killing himself and injuring 12 others in the southern city of Ansbach. 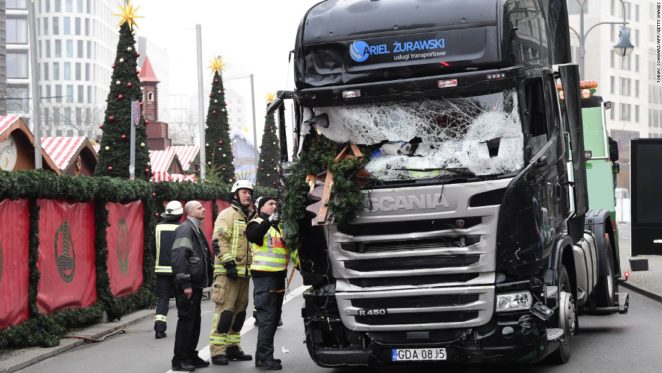 On December 19, a failed asylum seeker from Tunisia drove a truck into a Christmas market in Berlin. Twelve people were killed and  fifty six were injured. The asylum seeker’  was later killed in a shootout.

In August of 2017 Merkel met with European and African leaders in Paris to discuss ways to stem the flow of migrants. Reception centers in African countries were discussed. 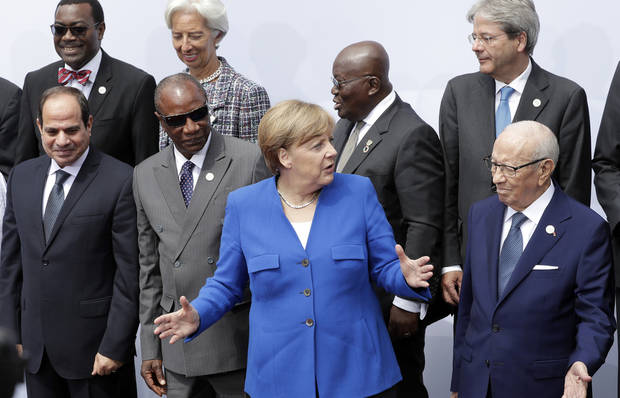 The timing of this is significant, for if Merkel had been serious, had wanted to help migrants for the right reasons, she would have gone about it the right way, and reception centres would have been set up in North Africa first.

By doing the ‘right’ thing for the wrong reasons in the wrong way Islamaphobia, xenophobia, increased, and the neo-nazis have gained power.

And Saint Angela loses her wings.