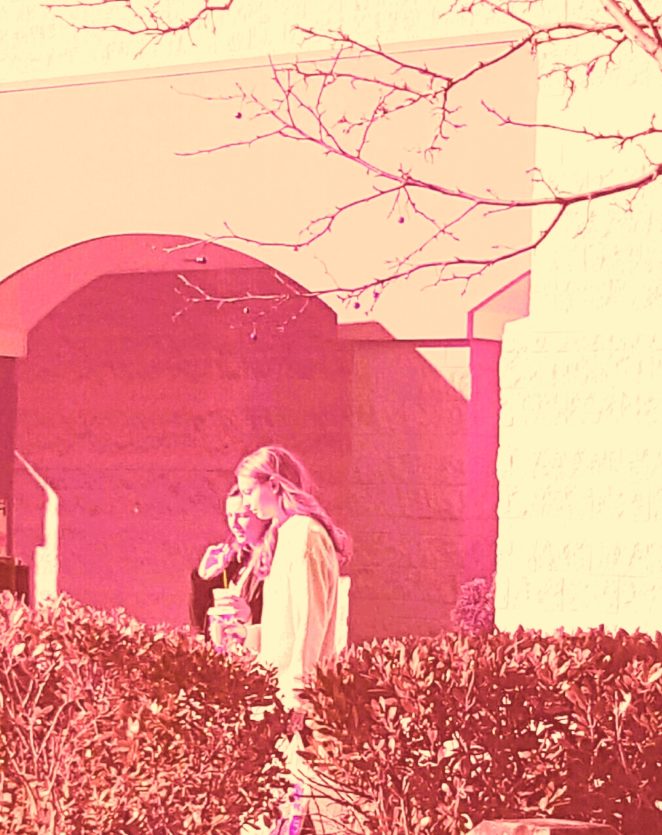 In the early 1980s followers of a Guru named Baghwan Shree Rashneesh purchased property in Essex and established an ashram on Comono Point. Essex was a small town popular for its Seafood Restaurants. My Grandfather Jacob Spittle had moved there after divorcing my grandmother so we visited the town a lot when I was a kid, until he passed away in 1969. It was the last place I would expect a holy man to set up shop, so when the contraversy started I was surprised.

When I was in high school I had dreams of founding a political/spiritual community that adhered to principles of Gandhian nonviolence. It would be called “Satyagraha Ashram”. …Now I was reading in New Age Journal about this guy “Osho”- the holy man superstar of the month and he had set up shop in the next town. I would go to the Cape Ann Food Co-op and meet these really nice, pleasant young women in flowing orange robes. In Gloucester folks called them “the orange people”. They didn’t seem like the wild reputation that followed them.

In July I went to a “Wellness Fair” in Newburyport with Phil & Donna Marie. The Orange People were there en masse…It was a really hot day & I passed out during a very spirited dance circle.When I came to I was in a tent being taken care of by four women in Orange robes. When I was well enough to join my friends they gave me a leaflet & invited me to drop by their ashram. I thanked them for their help but had no intention of going there. Something about “Osho” struck me as weird, despite the generally good press he was getting. I moved to Foxboro in September. That Christmas Phil gave me a book called Dying For Enlightenment about Osho & his followers. There were some pretty erotic photographs in the book that  left me wondering if the stories about the Comono Point Ashram were true. I wasn’t ready for what would happen next.

Osho was living in Oregon & had gotten into an ugly conflict with his neighbors. Locals were freaked out by the cult like feel of his group & media accounts of guns and child prostitution.  This would ultimately come to a head in January 1984 when Osho’s followers would be implicated in an act of Bio terrorism: mass poisoning of people in an effort to influence the outcome of a local election. Osho would face other legal challenges and flee the country. A local ordinance about toilets in a high occupancy building would eventually push the Orange people out of Essex, without the high intensity drama.