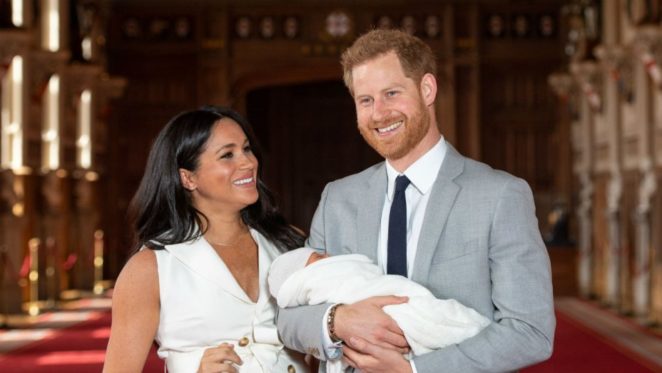 I wonder what people think of the Duke and Duchess of Sussex decision to move to Canada?  On 13 January the Queen summoned a meeting between herself, Prince Charles, Prince Harry and Prince William to try and sort out Harry and Meghan’s future.  As senior royals, this is such a big step for Prince Harry.  I can understand why Harry has done this, but can also understand why people feel sad and angry at their decision.  Harry has always had this deep frustration and hatred for the media.  He has gone out of his way to keep his family as safe and private from the worlds media as possible.  After what happened to his mother in France, I can understand why he feels this.  I guess by taking a step back from royal duties, he wants to live a quieter life for his wife and son – sharing his time between Canada and England.

During this transition time and they decide their future, the Queen released a statement where she said that also she preferred for Harry and Meghan to remain as “full-time working members of the Royal Family,” she respects their decision and gives her support to their future lives.  At the end of the day, the person I feel sorry for the most really is the Queen.  She wants her family to stick together, just like any other family.  But saying that, I also think Harry and Meghan should live their lives how they wish.  It will be interesting to now know what they plan to do with their lives.  I wonder if Meghan will go back to acting?  What do you think?