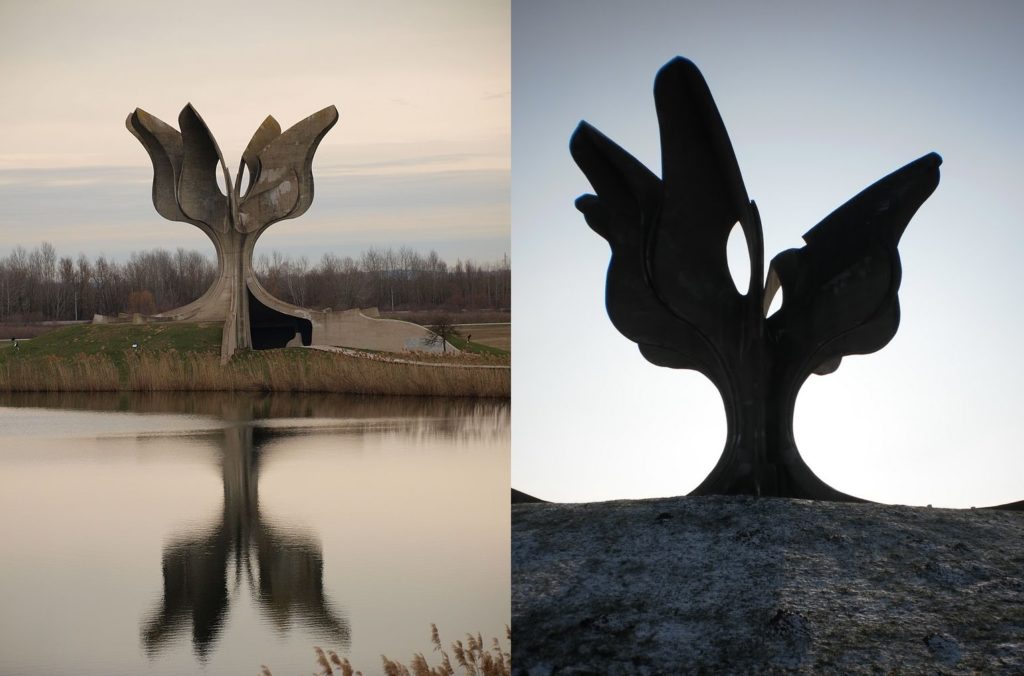 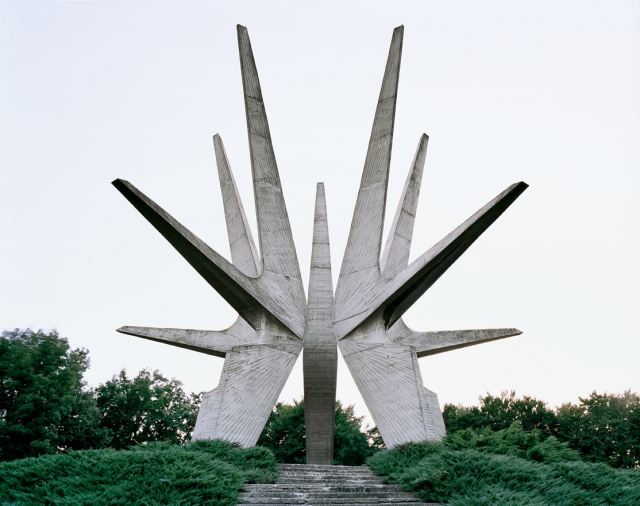 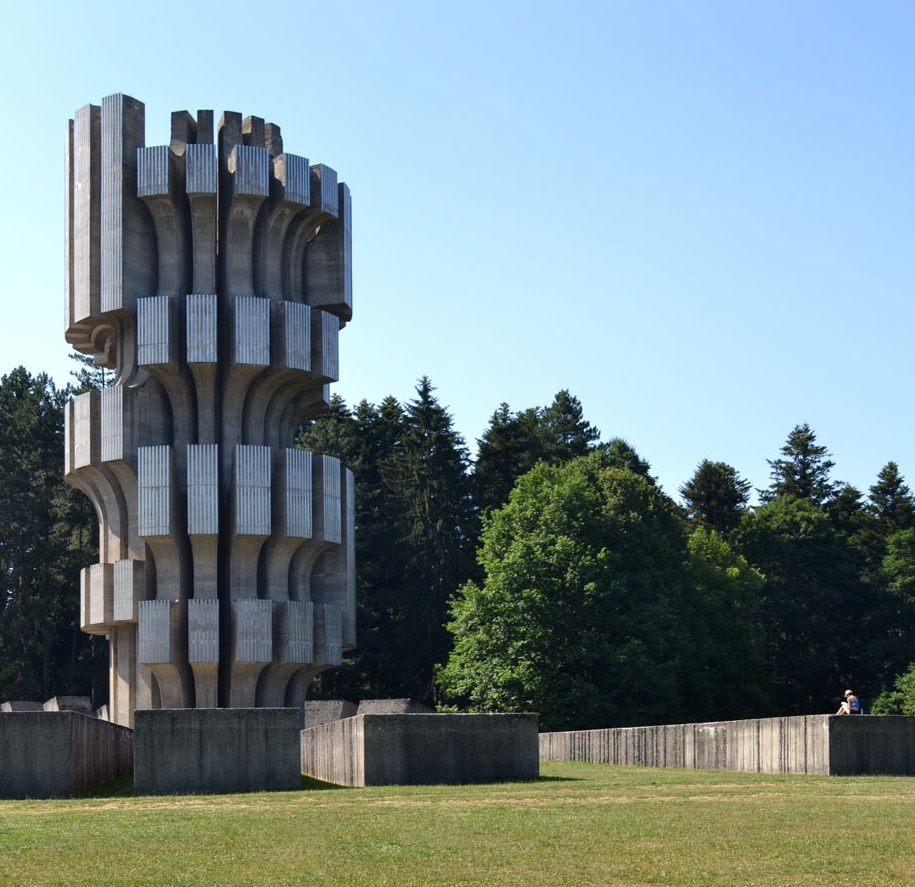 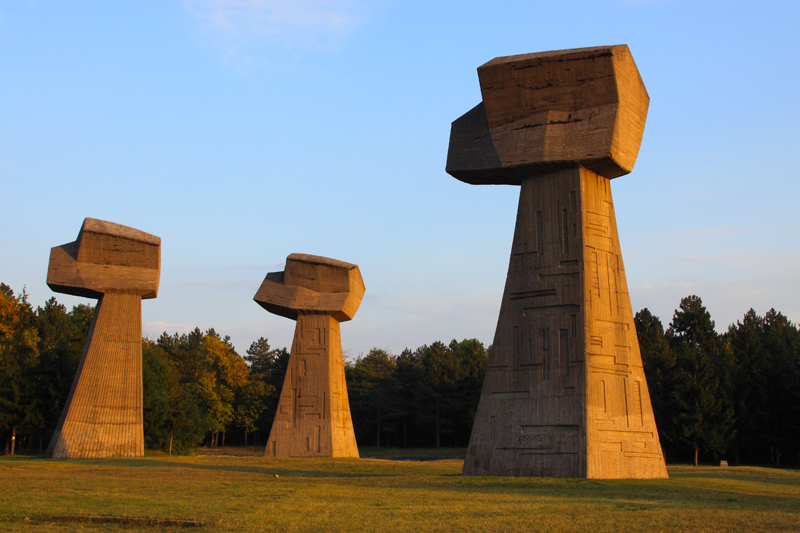 Once one of the countries with the highest standards, the old Yugoslavia today is synonymous with prosperity, wealth and general, or short-term well-being of its peoples. ’60 ei 70s years were marked by the construction of roads, factories, bridges, villages, and numerous monuments and memorial park dedicated to the victims and heroes of the Second World War. Although largely forgotten today, monuments such as drums, Kozara, Jasenovac, Kosmaja represent the heritage of great importance for all the countries of the former Yugoslavia not only to preserve the memory of victims of war, but also because of extraordinary artistic value. Closer to a spaceship or a construction of future monuments of revolution and national liberation struggle breathtaking grandeur, form and shape of the Yugoslav art scene in the years after the war had been painted socialist realism. This direction implies the need for a large theme, storyline and clear action works, and what price, and not as something presented. Although the separation of social-realist model came quickly, painting and sculpture have continued to show phenomenal world, but now changed, not realistic. Council threaded through the prism of artistic eye, painted or vajan for no other reason than the art itself (such as the famous phrase says art for art’s sake), is the main feature of the new style – socialist aestheticism. The change is reflected in the understanding of art as an aesthetic object, the freedom of representation, experimenting with forms and shapes that are spawned abstraction. Abstract ie. Fine clean and free of that figure “tell a story” and explaining the action, have the ability to release the true potential of works of art, subconsciously stimulate emotions observers. In addition, the abstract geometric forms are ambiguous and their versatility makes them despite the current social changes. However, the abstract art in this area has never been the dominant direction, but only occurred as a phase in the work of individual artists. Here we point out the change from the present to the abstraction of public sculpture in the case of timeless, but unfortunately still with us forgotten monuments.