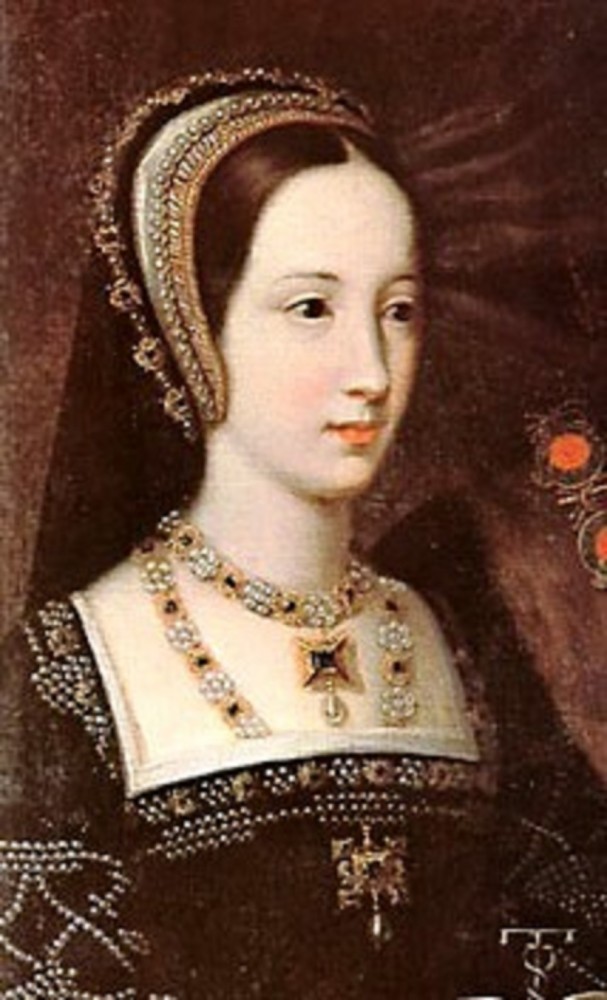 The name Mary Rose brings to most minds (British ones at least) the famous warship that belonged to King Henry VIII’s navy and was so badly designed that when fully laden with cannons it flipped over and sank in the Solent, only to be recovered from the sea bed in 1982. Less well known is the person after whom the ship was named.

Mary Rose Tudor was the younger of King Henry’s two sisters. She was born in March 1496 and was therefore five years younger than Henry. She was given an excellent education and grew up to be strikingly attractive. Not surprisingly, given her status after her brother became King in 1509, she was much sought after as a bride who would be able to cement an international alliance.

She must have known that she would not have much choice in the matter, and that politics would be the sole factor that would determine her future. However, the husband that her brother chose for her, when she was aged 19, was not someone that she would have chosen in a million years, had she been allowed a choice.

This was the twice-widowed King of France, Louis XII, who was 52 years old and in very poor physical shape. He suffered from painful gout, had terrible skin, and quite possibly had a sexually transmitted disease. He was hardly love’s young dream as a marriage prospect.

But on the other hand he was the King of France, Europe’s richest country at the time, and his wife would be guaranteed every luxury as Queen. Mary Rose also knew that Louis was not a bad man in terms of his general behaviour and – more to the point – that his life expectancy could not be all that great.

So she agreed to the plan, on one condition – that she would be free to choose her own husband when her stint as Queen of France was over. Henry agreed, but he could not have foreseen that he would be forced to carry out the terms of his promise as soon as was actually the case. 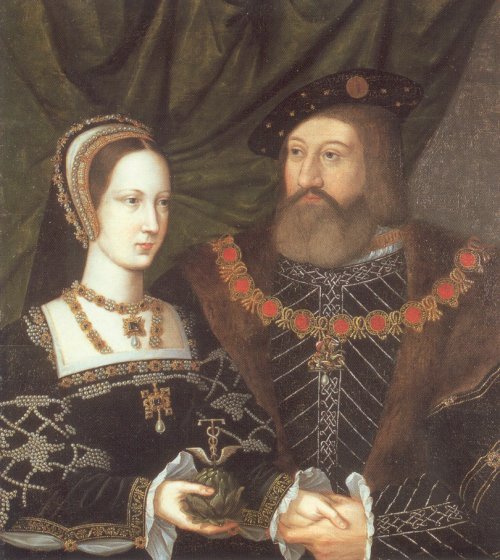 Mary Rose became a widow only 82 days after her wedding day, and she soon made clear her intention to marry a non-royal, namely Charles Brandon, the Duke of Suffolk. Henry was not happy about this, but he had made his sister a promise and there was no way he could back out of it – especially given the fact that Mary Rose was a typical Tudor woman who was every bit as strong-willed as any Tudor man.

Mary Rose therefore retired from royal duties to live the life of a Suffolk countrywoman with the man she loved. She had three children who survived infancy, with one of her daughters growing up to become the mother of Lady Jane Grey, the “Nine Days Queen”, but that’s another story.

The only sad aspect of Mary Rose’s life, apart from the fate of the ship named after her, was that she only lived to the age of 37, possibly succumbing to cancer.