On 6th March 1204 King Philip Augustus of France finally captured Château Gaillard, a massive fortification at Les Andelys, 55 miles north-west of Paris, that had been built by England’s late King Richard the Lionheart. 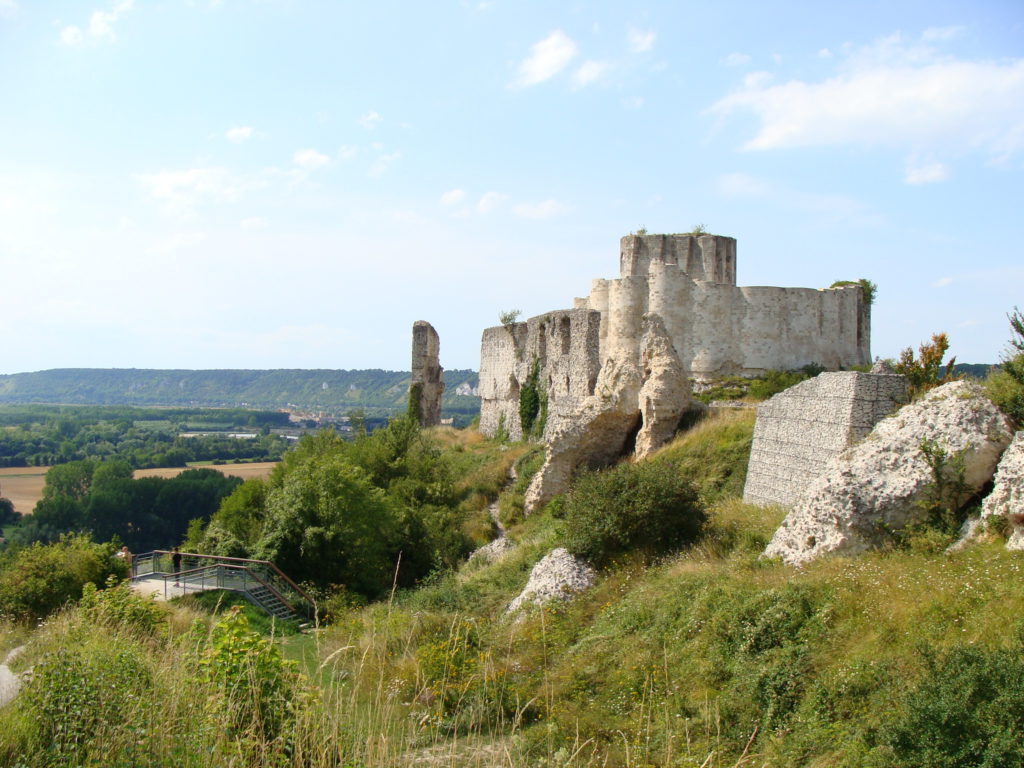 Richard died in 1199 and was succeeded by his far less competent brother John. In 1203 Philip Augustus decided that the time was right for capturing the castle and so laid siege to it. This became a protracted affair, partly because John was so worried about his position on the home front that he did not dare to try to raise an army to lift the siege, and partly because the castle had enough supplies to withstand a siege of at least a year’s duration.

Philip Augustus therefore had no choice but to mount an assault on Château Gaillard. His soldiers began by filling in part of the moat so that they could reach one of the walls and literally “undermine” it, which caused a partial collapse.

However, this was not enough, so a party of soldiers was given the unenviable task of crawling up one of the castle’s latrines and lowering the drawbridge to allow the French troops to get inside the walls. The garrison surrendered on 6th March 1204, which was the start of the dismantling of England’s empire in France.