Any time you are uncertain about a historical event, a boast, or the path of a hurricane, don’t look to historical tomes or scientific data, follow the money. The money never lies.

When I was on the Parish Disaster Committee, watching for Hurricanes, I went to a site run by an Insurance company. An insurance company that Insured Yachts.

This is because it is the pocket of that Insurance Company that will be ravaged if the wrong information is given.

It is very important to the Insurance Company that they track a hurricane inch by inch so that they can tell yacht owners where to move their yachts. For if they mess up, and tell a guy that Port Royal is safe, and it isn’t, they can start counting out the money from now.

The ‘joke’ if there was one, is that my ‘seniors’ in the Office of Disaster Preparedness ignored me. In 2010 they ordered people to Shelters as ‘Hurricane Tomas’ approached and was to hit Jamaica!

I told them that it would not.

At midnight, when the storm was set to ‘hit’ I was on the beach, enjoying the breeze.

This is because the site I used, the site which insures yachts was adamant that the storm would go between Jamaica and Haiti and turn to the East… meaning Jamaica was not at risk.

I learned to follow the money way back when I read Othello. I couldn’t understand why people were scared of the Moor. So I checked Lloyd’s of London. They are an Insurance company, the first. They insured ships against piracy.  In one seven year period they paid out on Five Hundred Ships. 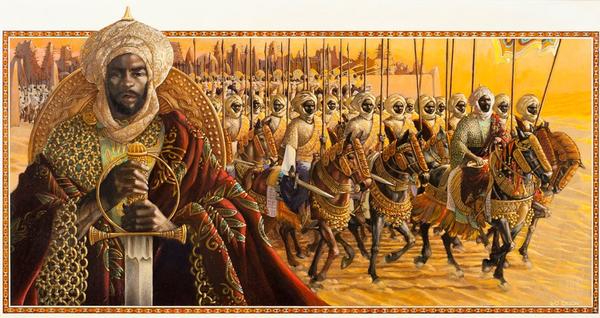 This means, if anyone has ever had to deal with an Insurance Company, that a lot more ships were captured by the Moors, (Corsairs) which Lloyd’s was able to worm out of paying for.

Any time you have a question about anything, find out whose pocket is effected.