While the origin of the name Oscar is still being disputed, even today, There is a frequently-mentioned originator, Margaret Herrick, who is the Academy executive secretary, who, in 1931, had first seen the award, said the statuette reminded her of her “Uncle Oscar” and which is also the nickname later chosen for her cousin Oscar Pierce.

Although the name Oscar®, the Academy Awards® and Oscar® design mark are the trademarks and service marks and the Oscar© statuette the copyrighted property, of the Academy of Motion Picture Arts and Sciences. This page is neither endorsed by nor affiliated with the Academy of Motion Picture Arts and Sciences and is the name Oscar® as such only being referred to in a broad context in order to afford this conceptual “Virily-Owl Award” for best writers, similar high regard for excellence in writing achievement.

Here are the only eleven films that have ever won Best Picture awards without receiving a single acting nomination and I thought this to be appropriate in coming up with the intended, VIRILY-OWL AWARD for best writers.

I have decided, as my concept presentation, we the writers on Virily should model our awards category around this “Best Picture Awards”, but instead of calling it Best Picture Awards, we should call ours Virily Best Writer Awards in our very own

The criteria will be determined by the writers themselves on a  daily/weekly or monthly basis. All writers are eligible to win the VIRILY-OWL AWARD after reaching certain pre-determined targets or objectives and finally being entered in a Virily popularity poll. 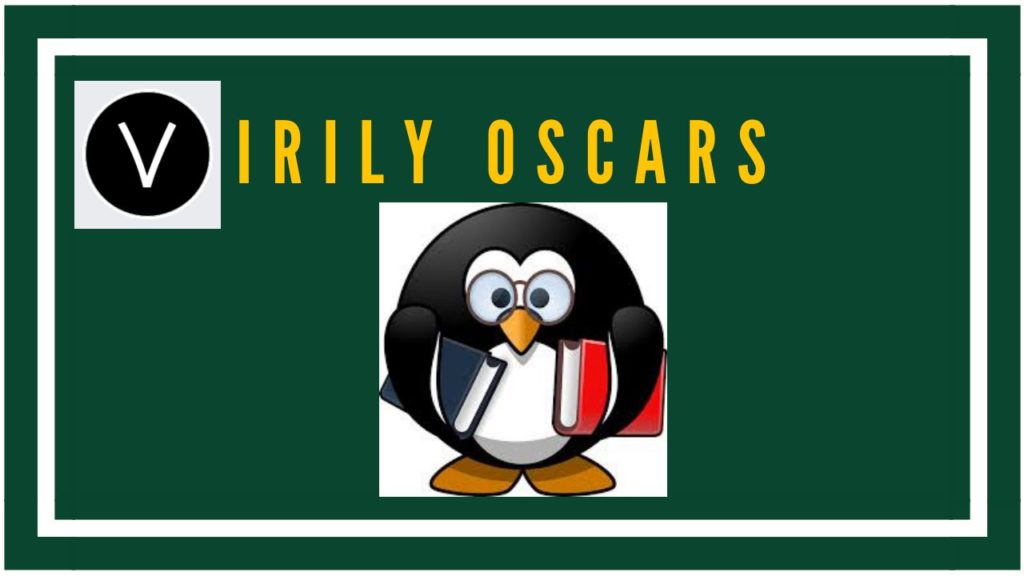 This is where I leave the concept in the amply capable hands of the Virily Writers each of whom is a master in their own right, who will finally say yay or nay to this idea.

I am, as it were, throwing down the gauntlet for all in sundry, to pick up!

NOTE: THE NAME VIRILY OSCARS ON THE IMAGES, AS WELL AS COLOR COMBINATIONS ARE NOT REGISTERED.