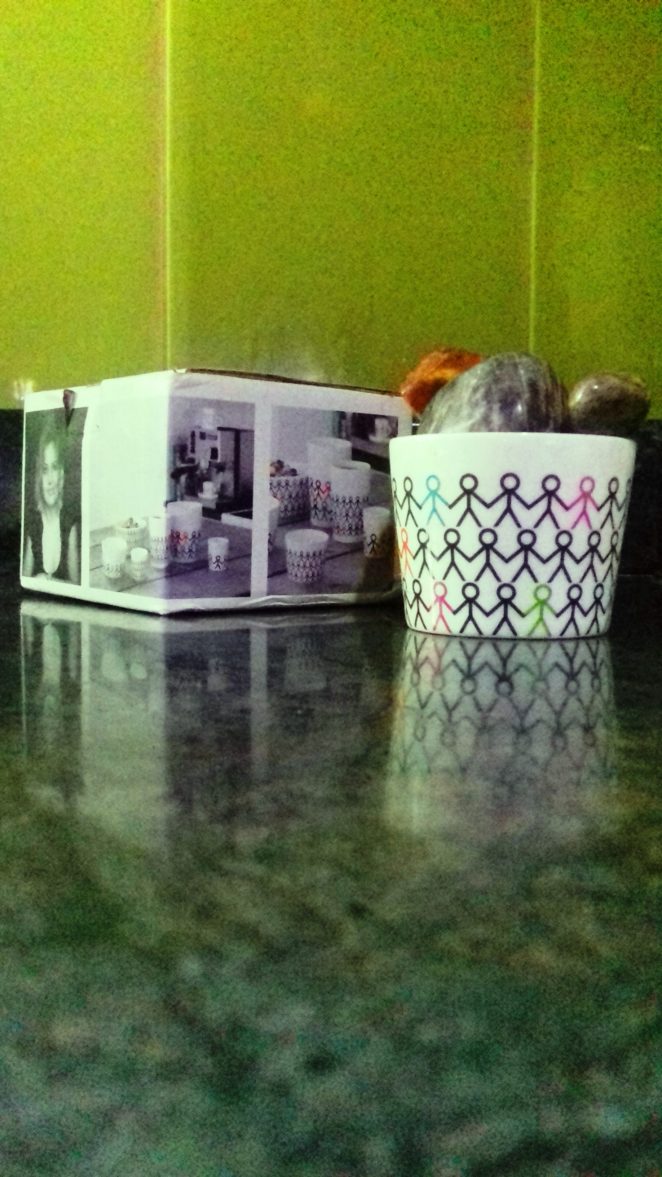 Although I already have many close friends here in Virily, sometimes I remember also to some other virtual close friends of media platform such kind. Like a close friend from Denmark who once sent me some stuff like this: 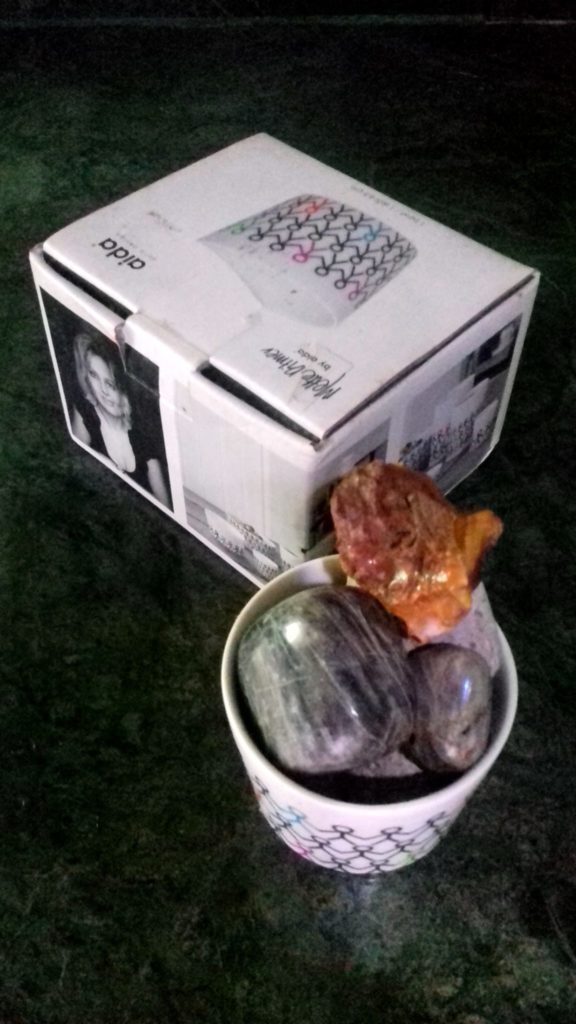 So far I have received a lot of gifts, especially from clients, but I was very happy when he sent me a small box contained a mini bowl, two moonstones, a set of pirate ship assemblies kit and some stickers. For me, it’s a very valuable gift. I can not remember his real name because, in Tsu, he has ever changed his identity after inactive for a couple of months then I found him again with a different username, from his real name become (if I’m not mistaken) sumtingwong@dumfuk. He is an ex-sailor, who later on busy with his hobby to fixing Audi. 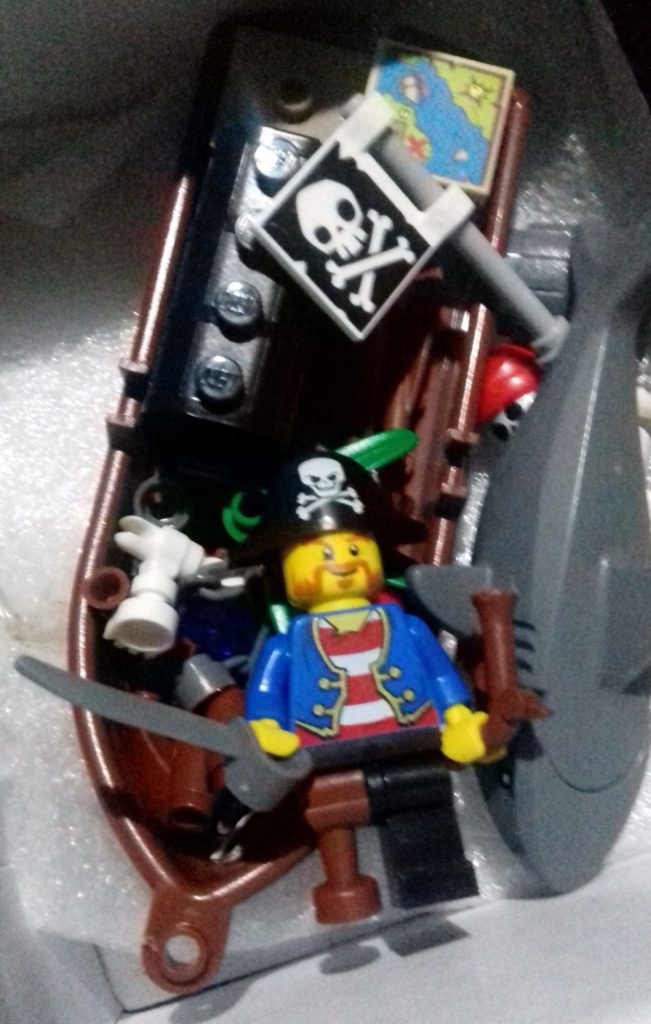 He is someone that I have not been able to meet again yet, while some of Tsu’s other close friends later have found each other and made several groups on Facebook and we’ve regrouped there.

A close and sincere friendship, finding soul sisters & soul brothers out there is my passion and a major reason why I’ve joined a media like Virily.

Anyone can join in on this fun photo challenge which was started by John artbytes26 . Just please be sure to check out Art’s rules and guidelines for the challenge in this post 365 Photos Challenge.