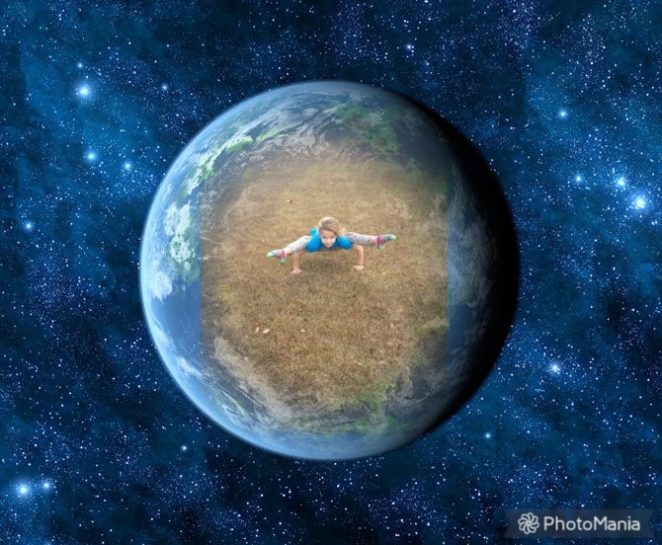 Julez is a very talented young lady. She starred in a gymnastic competition and won all around 1st place. She placed different for each event, but all around it said first place. I think one day she could on television when it is time for the olympics to begin. I am not sure how old she is now, but she is talented. The original photo for this photo-shoot was taken in Florida, in the yard of a family member. She had me in awe. Julez is limber as limber can be lol. 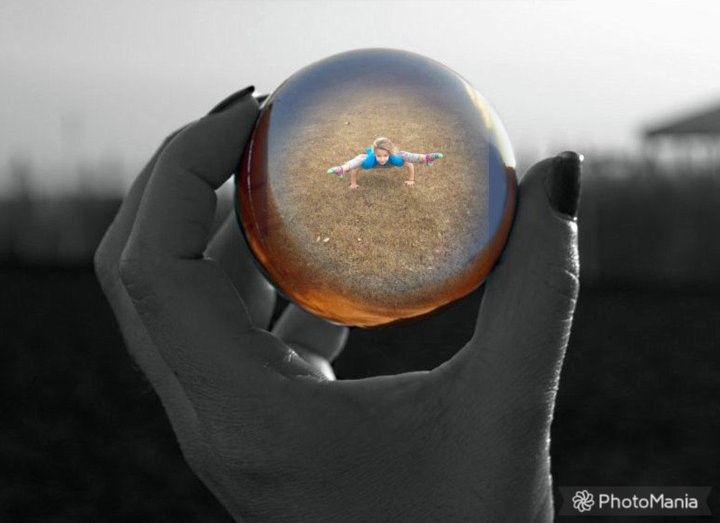 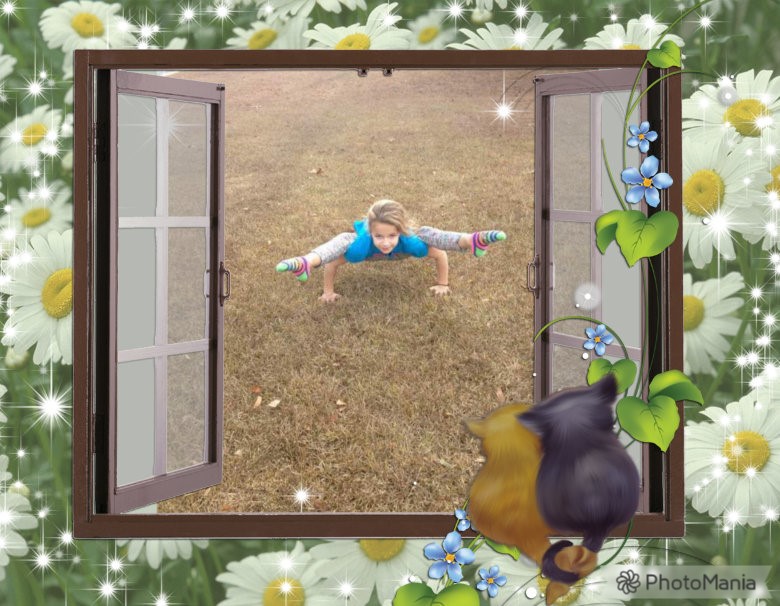 The one above is called “Cat’s View.” This one is cool looking. It is like the cats are gazing through their window and seeing a magnificent act. This next one is called “3 D wall.” I like this one, it helps her photo look extraordinary. 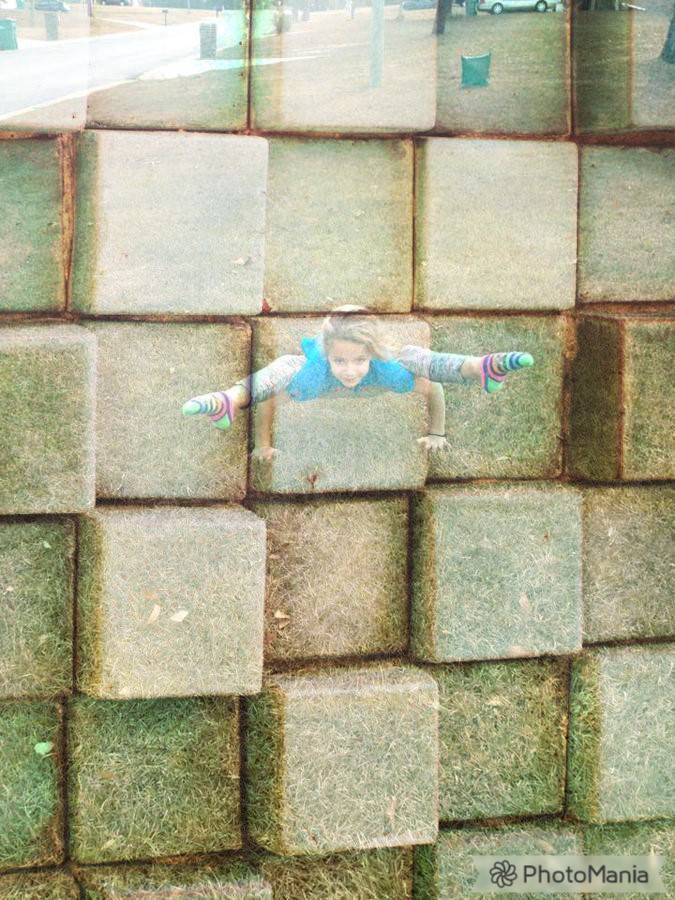 This looks like she is doing aa circus act. Doing gymnastic acts through a ring of fire. 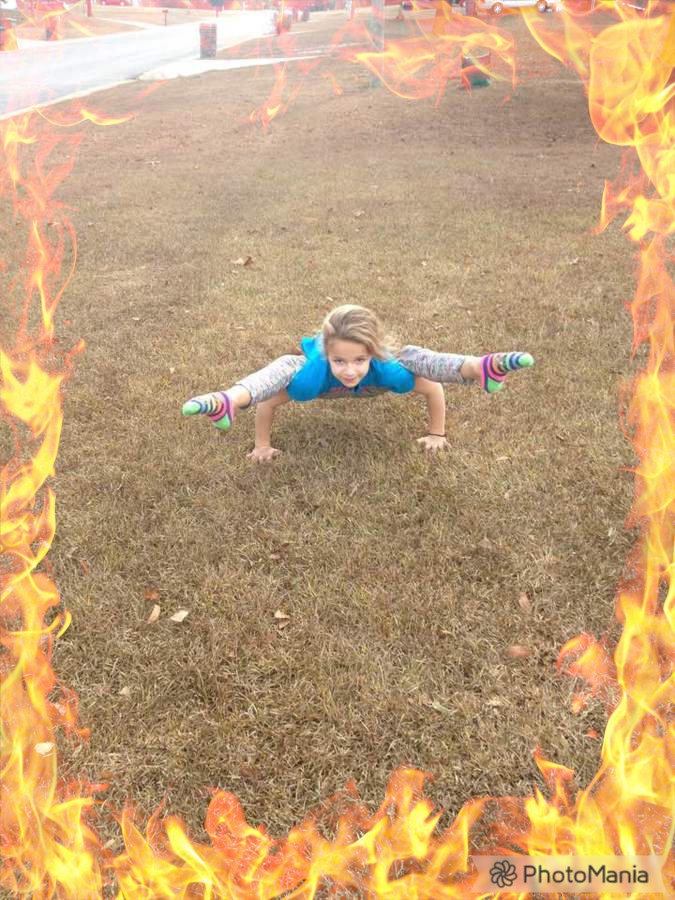 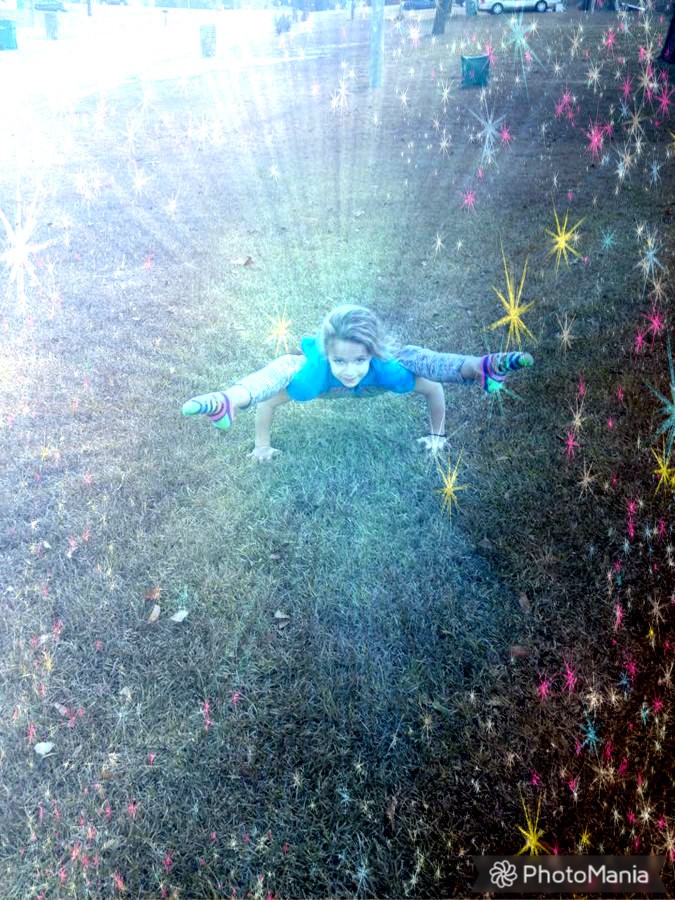 The one above is called “magic Stars.” Her dad calls her his little star. She gets so much support and love she just flies through her routines with ease and much confidence. This locket one is more than a little special. This little star Julez could give this type of a locket to her dad to cherish always. 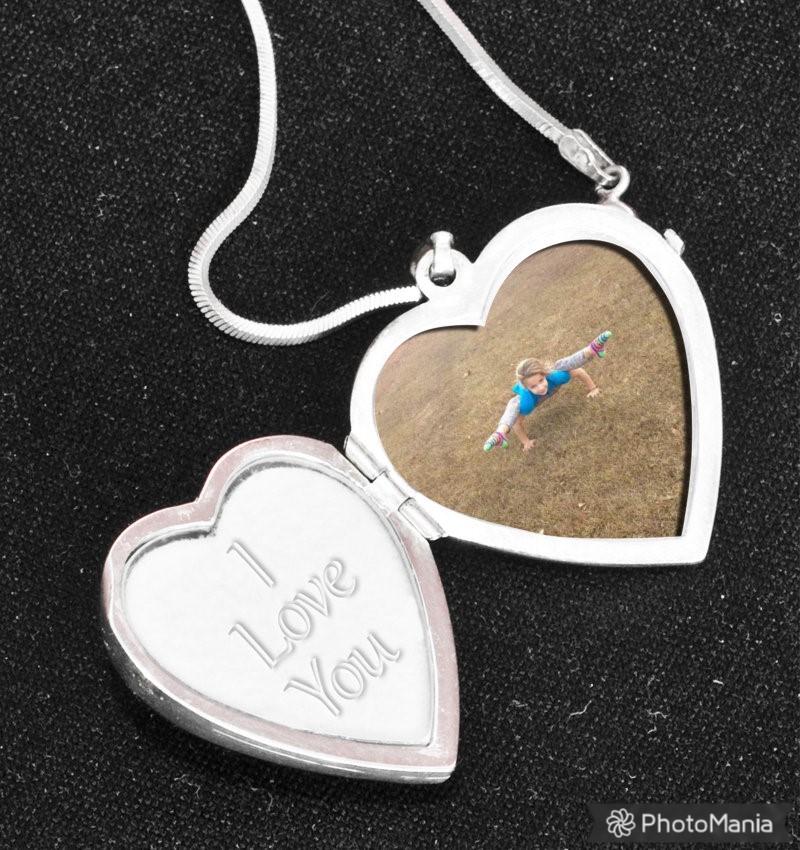 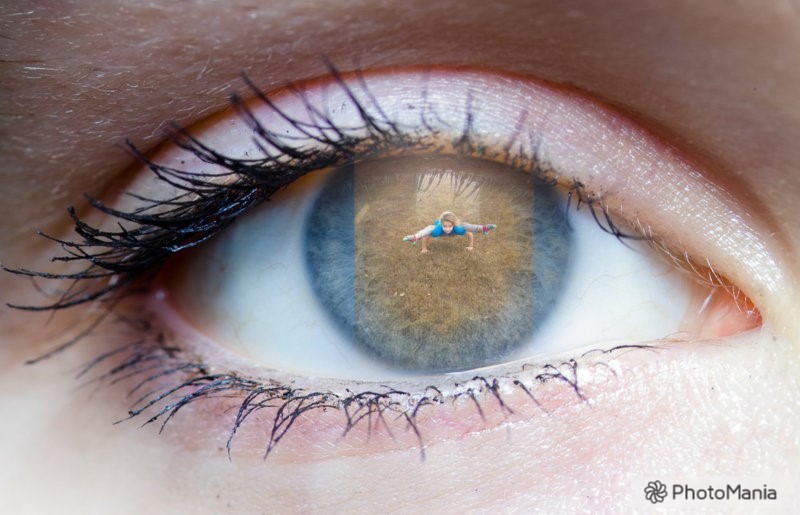 The one above is called “A woman’s eye.”

This one is called “Colored Pencil,.” 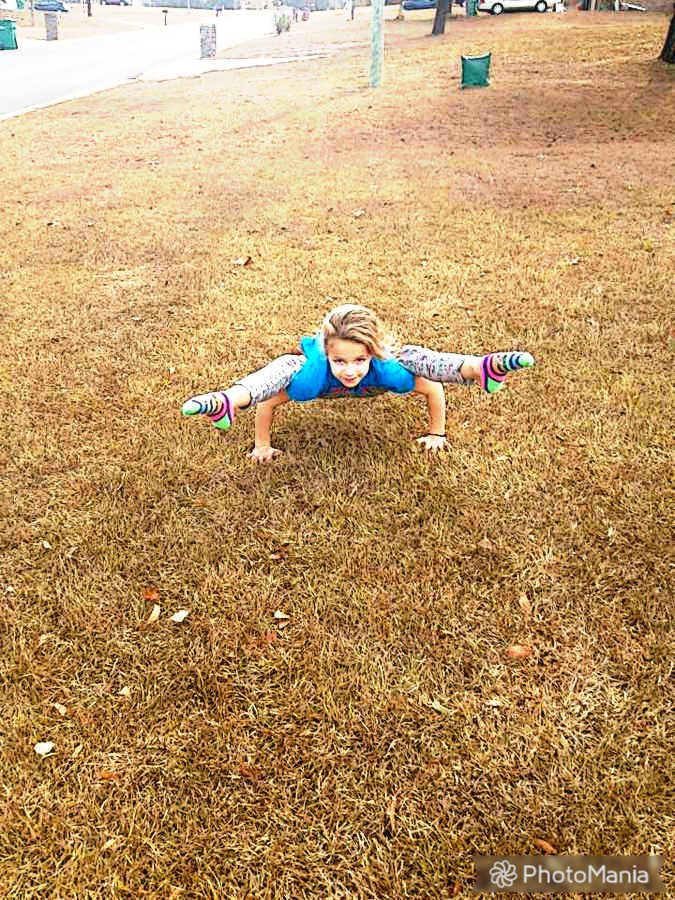 This one is called “Doodle Sketch.” 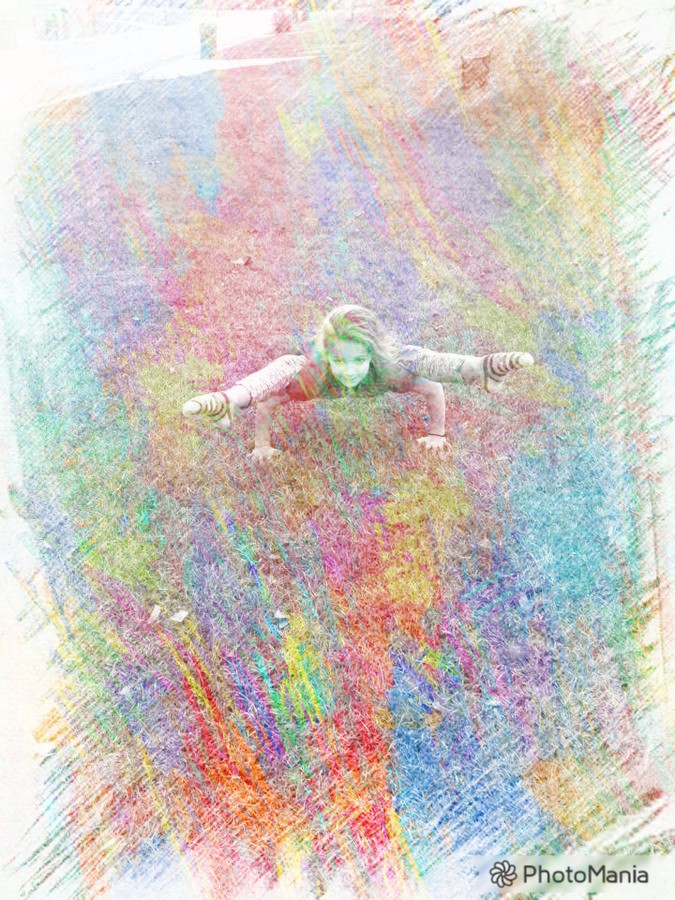 This one is called”Retro Black.” This one looks like she is coming out of the twilight zone lol or just exploding her talent through the universe. 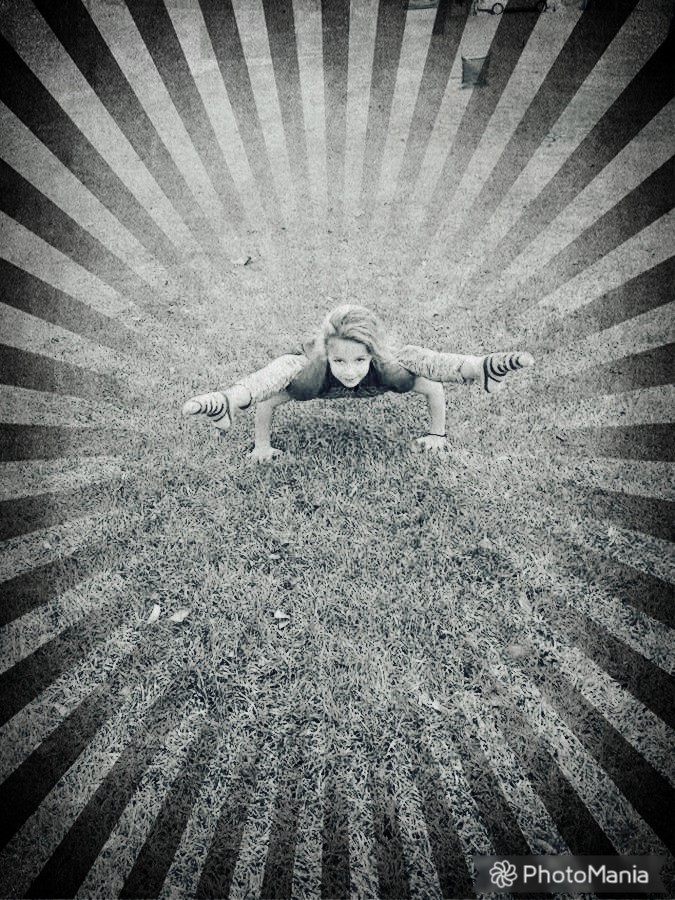 This one is called “Rainbow.”Such a colorful way to see Julez preform. 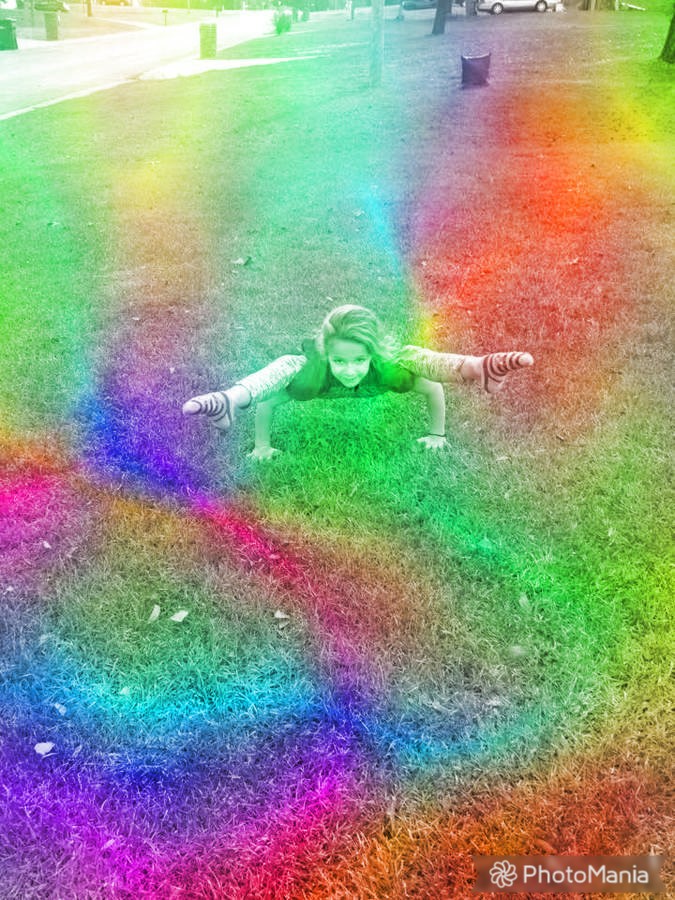 This one is called “Red Lights.” 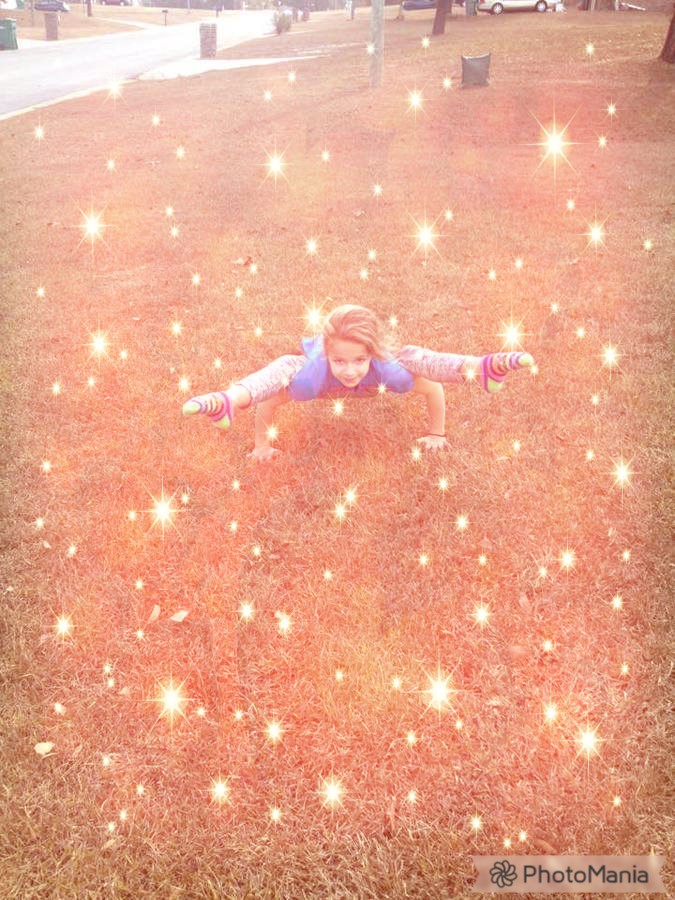 This one is called “SunRay.” 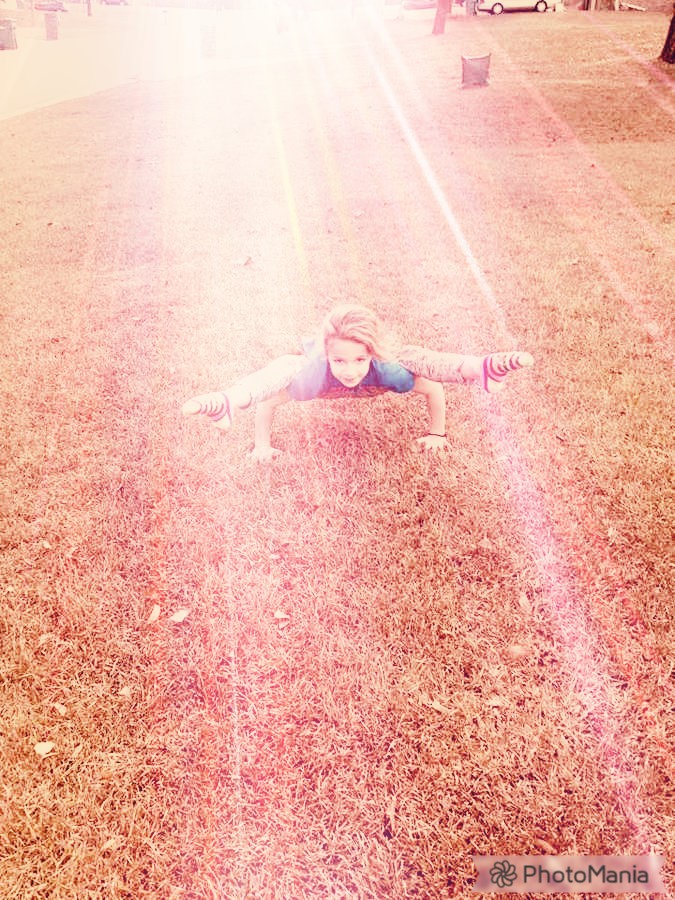 This one is called “SunBurst.” 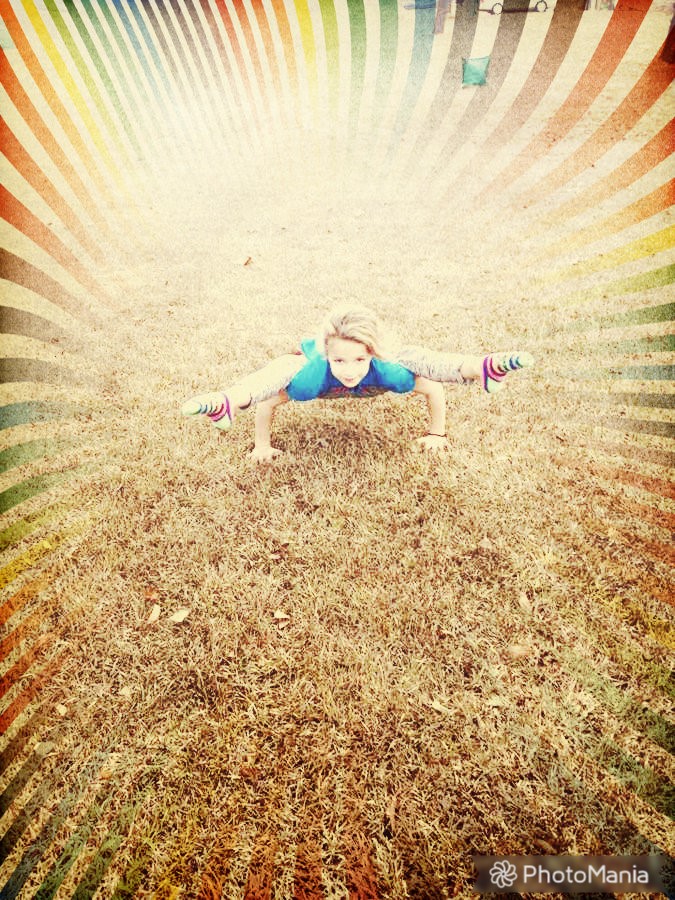 Last but not least “Disco Ball.” 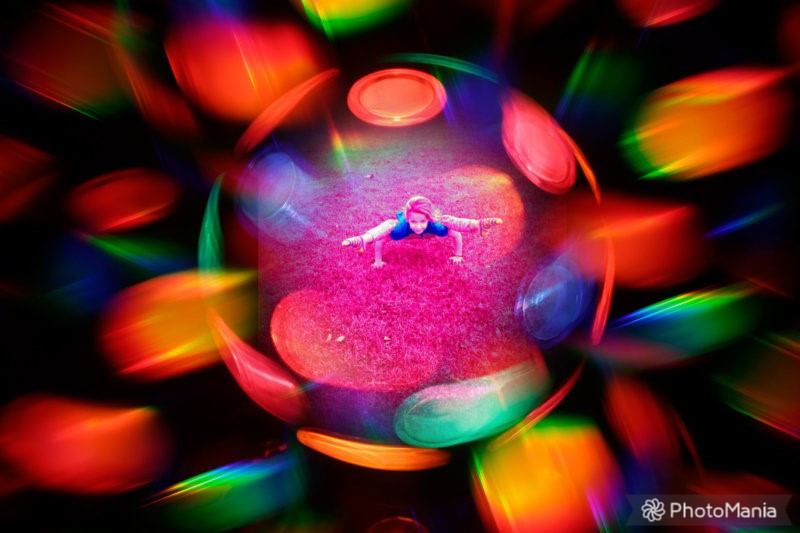 Which Photomania effect is your favorite. I think I like the last one or the earth one the best. Hope you have enjoyed the show.