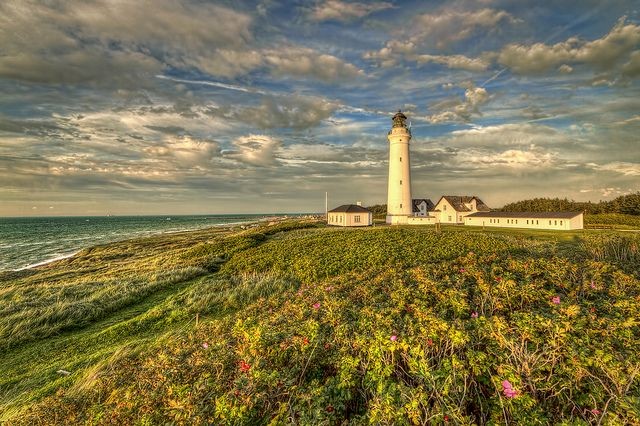 What cheerful summer mini-festivals are expected in the Kingdom of Denmark? There will be a lot of events, easily accessible for everyone. Let me tell you about some of them (possibly, the most interesting and unusual).

What will surely delight your children? Colorful parade of fairy tale characters by Hans Christian Andersen in Odense – till 5 August, 18-19 August, 21-25 August.