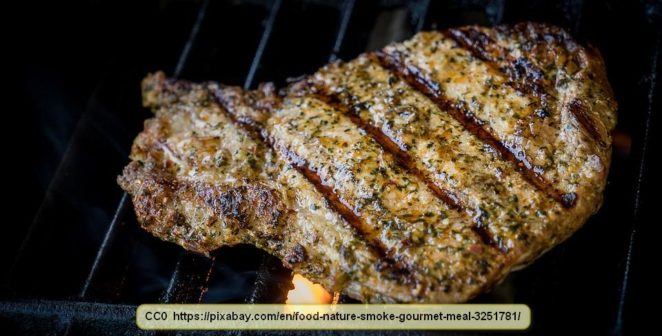 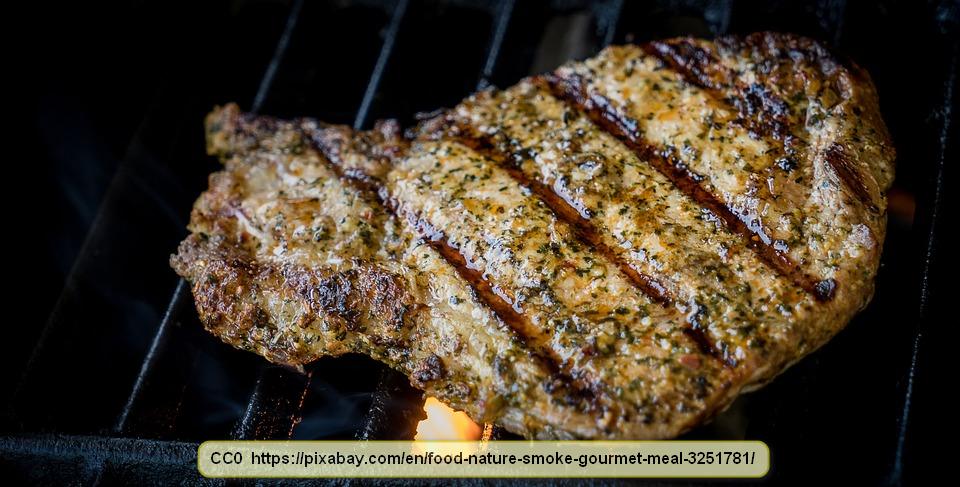 If you are showing the signs of getting old; forgetfulness, lack of energy, sleep problems, or mental confusion, you may simply need to increase the amount of zinc you are getting.

People are often aware that they aren’t getting enough of certain vitamins in their diets, or calcium, iron, and magnesium. When they realize that their diet is deficient in these, they often eat foods that are high in them or take dietary supplements. This is good, but one mineral that is often overlooked is zinc. It is a very important mineral, especially for people who are over 40 – 50.

Zinc is an essential mineral that is needed for healing, for the production of numerous enzymes needed for normal body function, for mental and nervous system activity and health, for proper cell division, for making the proteins our bodies need, and for other body functions.

Many people have a deficiency of zinc in their diets, partly because of dietary choices. There is an additional issue that comes about as we age, too.

As a person gets older, their body is less efficient in absorbing zinc and other minerals. Many symptoms associated with aging are probably related to not having enough zinc intake. Zinc isn’t stored by the body, so the zinc must be consumed daily.

Forgetfulness, sleeping disorders, lack of energy, joint pain, general feelings of confusion, mood swings, sexual dysfunction, and similar problems can often be traced to inadequate intake of zinc. These issues tend to be more pronounced when a person reaches the age of 40-50 and are often considered to be signs of aging, though they are actually signs of deficiency. Adults should be getting about 20 mg of zinc daily.

There are zinc supplements that are available on the market, but their effectiveness can vary widely. This is because the supplements contain zinc compounds and different compounds yield different results as they are broken down. How efficient the body is at absorbing the zinc also enters the picture.

Increasing the dietary amount of zinc is better than using supplements. Still, the supplements can be a big aid in making sure that enough zinc in consumed every day.

The easiest way to increase the daily intake of zinc is to adjust the diet. Some foods are quite high in zinc. What might surprise people, though, is that the foods that are highest in zinc are not vegetables and fruits.

Although nuts, peas, and dried beans are sources of zinc, the amount of zinc is minimal. For instance, an ounce of dry roasted cashews contains about 1.6 mg of zinc, according to the National Institutes of Health. Baked beans contain 2.9 mg of zinc per half-cup. Peas contain only .5 mg of zinc per half-cup. To get the daily requirement of zinc from peas, you’d need to eat 10 cups of peas. That’s over a half-gallon per day. 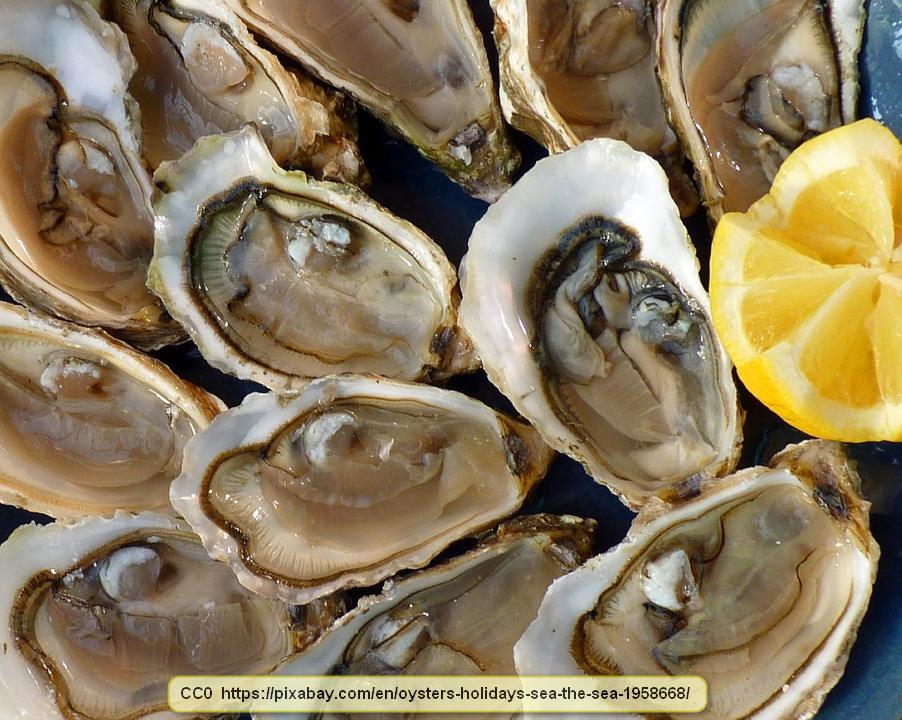 The food that is highest in zinc is neither vegetable, red meat, or chicken, though. The honor goes to fried oysters. Three ounces of fried oysters contain a whopping 74 mg of zinc.

As a side note, since a deficiency in zinc can cause sexual dysfunction, it is entirely possible that oysters are known as an aphrodisiac because they contain very large amounts of zinc, though this is just a guess.

Zinc is an element that is far more important than most people realize, particularly as we age. Although aging is inevitable, making sure that you have enough zinc in your diet can help ward off many of the symptoms of aging, most especially for vegetarians and vegans. It is unfortunate that medical practitioners and the FDA (Food and Drug Administration) don’t put more focus on this mineral.

The interesting part about this is that if you are feeling old, it might just be that you need more zinc in your diet. Sad to say, since the body doesn’t store it, the easiest way to find out if that is the problem is to increase your zinc intake on a daily basis for at least a few weeks. Hey, it’s worth a shot.