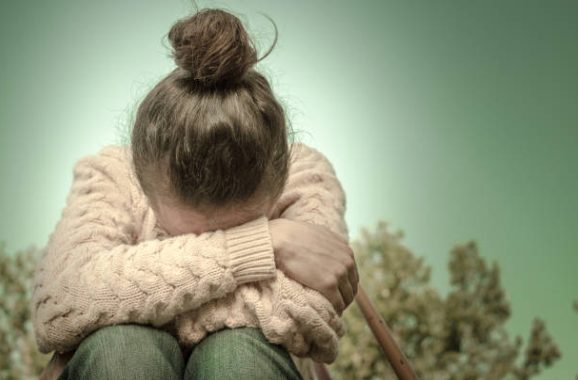 The Big Picture In order to resist the effects of gaslighting is to first get in touch with your own reality and prevent yourself from getting trapped in an endless loop of self-doubt. Learn to identify the red flags of a malignant narcissist and their manipulation tactics so you can get out of disorienting, crazy conversations with a malignant narcissist before they escalate into wild accusations, projections, blameshifting and put-downs which will only exacerbate your sense of confusion.

RECORD THE SEQUENCE OF EVENTS

Develop a sense of self-validation and self-trust so you can get in touch with how you really feel about the way someone is treating you, rather than getting stuck attempting to explain yourself to a manipulator with a hidden agenda. Getting space from your abuser is paramount. Be sure to document or electronically record events as they happened, rather than how your abuser tells you they happened.

Save text messages, voicemails, e-mails, audio or video recordings (if permitted in your state laws) which can help you to remember the facts in times of mental fog, rather than subscribing to the distortions and delusions of the abuser. Engage in extreme self-care by participating in mind-body healing modalities that target the physical as well as psychological symptoms of the abuse.

WRITE YOUR OWN REALITY

Recovery is important to achieve mental clarity. Enlist the help of a third party, such as a trauma-informed therapist, and go through the incidents of abuse together to anchor yourself back to what you’ve experienced. Malignant narcissists frequently attempt to rewrite your reality, but you don’t have to accept their twisted interpretations as the truth.