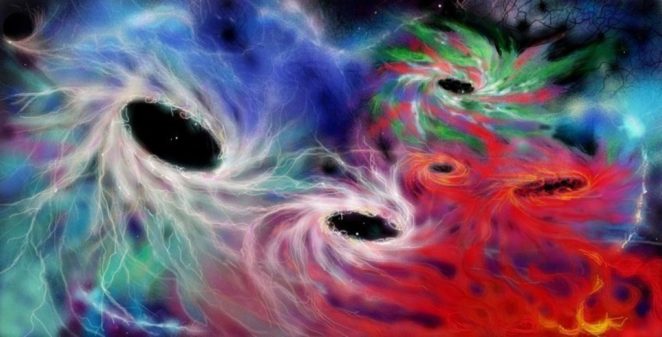 Albert Herdie  – Digital painting from part of my Long Journey Series – Traces The Depth at The Altitude.

Many people know and realized that from a door, the most needed is the hole, not the architectural style or material, as well as the windows, bowls, cups, and other objects. The absence required to pass through, light can enter space, and the emptiness needed to accommodate.

The beauty of lips can be very fascinating, but the main needs of the owner is the hole of the mouth to meet the needs of life. Thus the man with the nine holes, which has its own functions, and the needs of each holes for the sake of life. Each hole has the ability to feel, and is closely tied to the mental and emotional. Millions of steps are taken to make use of them, filling and removing things through the nine holes.

Dolls with these holes, It’s hard to asked to play beautiful. Instead it could be he who toying the owner. What a troublesome game when this doll is fully controlled, unruly, against control, easy to get carried away, raging when criticized or rejected, crying when its quota reduced. All these difficulties are mainly due to the nine holes…

There is only one way to master the nine holes, namely by releasing the claim that our identity is identical with the nine holes. The holes, including all the conceptions associated with them, do exist on us but are not at all about us. In another sense, keeping distance between the consciousness of existence with spiritual, mental, emotional and physical consciousness in order to see them as puppets which we know for certain which we know exactly about which, why, when, where, and how to play them..