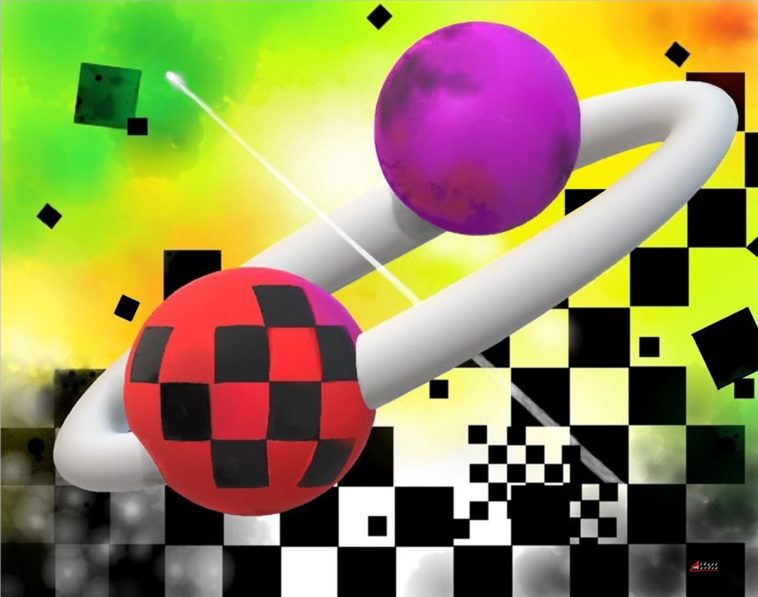 Two people who have an adventure away from home together. One time, one of them, Tono, asked his friend Noto.

“If on this road we suddenly found a sack containing a billion bucks, how do we divide it?”. Surprised by the question, Noto is silent and thinking. But then he replied, “Of course we have to share it!”

“Sure to be split equally, is not it?”

“Why should it be divided equally? Did not I am the one who finds it, then I should get more! ”

“Hey, have not we been friends and have been walking together so far, it is fair if we share it the same!” Said Noto began to get upset.

Then they argued, even to the point of hitting and kicking and even almost killing each other for starting to use tools like stone and wood to hurt each other. Fortunately, the community managed to intervene and bring them to the police station.

After an interrogation for so long, because very upset at the two of them who were still fighting each other, the police officer who interrogating them snapped, “Stop! Shut up! Where’s the one billion dollar bill, we’ll confiscate it as evidence! ”

The two of them fell silent and Tono lowered his head with a croaked reply, “Well, the money is just fantasy, sir!”

What do you think are the main reasons for their quarrel?