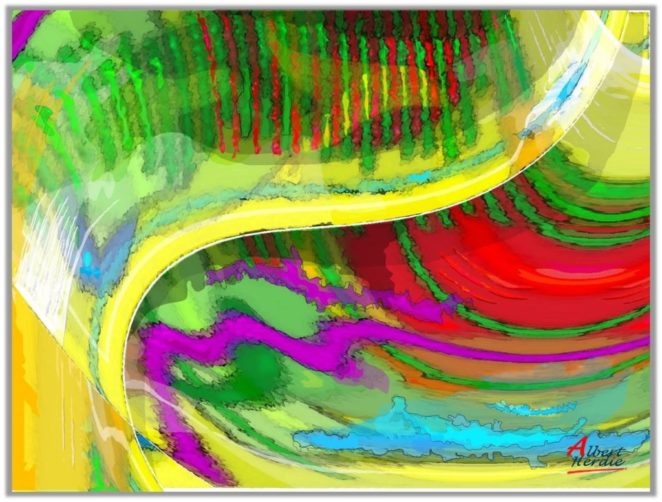 The Cause and Effect mandate the inclusion of souls in the classroom of suffering.

The same suffering he has given to other souls before and after. Suffering is the school principal who brings sadness, over and over again.

Repeatedly, in such a way that it feels like we are going to sink, drawn, like being thrown into the water, even into the sea, not over for a single breath, the other waves coming crashing, push the water into the nose. Let alone the hands of another human, even God’s hand seems would not catch our hand up.

Sadness, until he can build sincerity, without being haunted by hurt, hatred, and intention of slightest revenge of any kind, will only be a teacher and a connecting soul with a taste that is present in vain for a conscious life.

Sorrow will change its form after he can exhale the mind with the deepest feelings of the essence of affection, until the conscious mind on the layers merged with ultimate love, melt with his own secret.

The same event in a different sense is also happening to joy or pleasure. So, there is only a limited choice to graduate the study.

That is The Secrets of Self Behind The Wave

Illustration by Albert Herdie  – Digital painting from part of The Land of Confusion Series – Secret Behind The Wave.