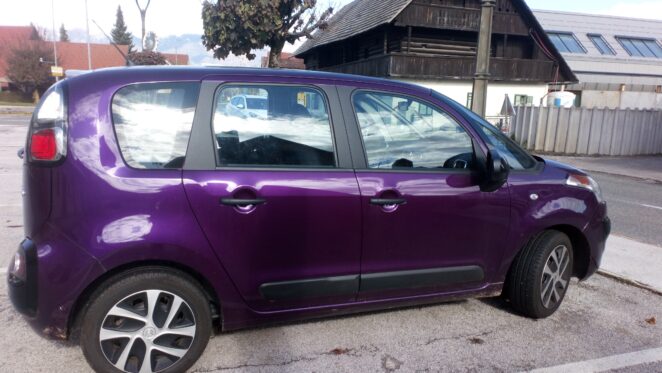 Today I decided to combine two challenges (Black and White Friday and What colors do you think I am?).

Manufacturers have large departments where they decide only on the name of a particular model. Naming a car is one of the most important things. The name must be striking, easy to pronounce, and politically correct in all markets. An accidental name brings additional costs and can completely ruin a car’s reputation.

Here are some examples:

Audi named the TT model after the Tourist Trophy motorcycle race, which takes place every year on the famous Isle of Man.

Lamborghini has a rich history of naming its models after bulls.

The best-selling mid-size SUV in Europe is named after a Turkish-speaking tribe living in the Iranian Zagros Mountains.