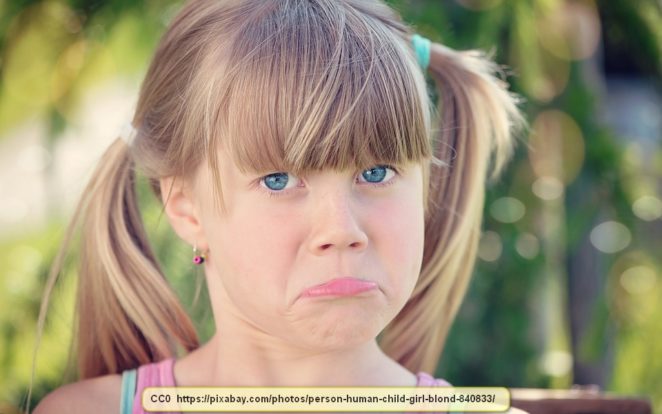 So, I recently read a suggestion made that the government should pass a law making it illegal to offend another person. The person making the suggestion was actually serious and for a moment, I sat there, dumbfounded.

Whether a person is offended by something or not is entirely a personal choice. We can choose to be offended or not. It is an emotion and each of us owns our own emotions. No other person can may you angry, upset, happy, sad, mad, or so on. To say, “I did that because they made me mad” lacks meaning because, in order to get mad, you have to make the choice to become mad. You own your emotions. Nobody else does.

The person making the suggestion clearly doesn’t know this (and would probably be offended if they read this). Since each of us owns our own personal emotions, a law that made it illegal to offend someone else would be meaningless. If someone refuses to be offended by something, they aren’t going to be offended, period. If a person is looking to be offended, they probably will be, regardless of what is said or done.

As an unintended consequence of such a law, a person who became offended by someone would be the one who would actually be in violation of the law. Again, that is because being offended is a personal choice and is based on who owns our emotions.