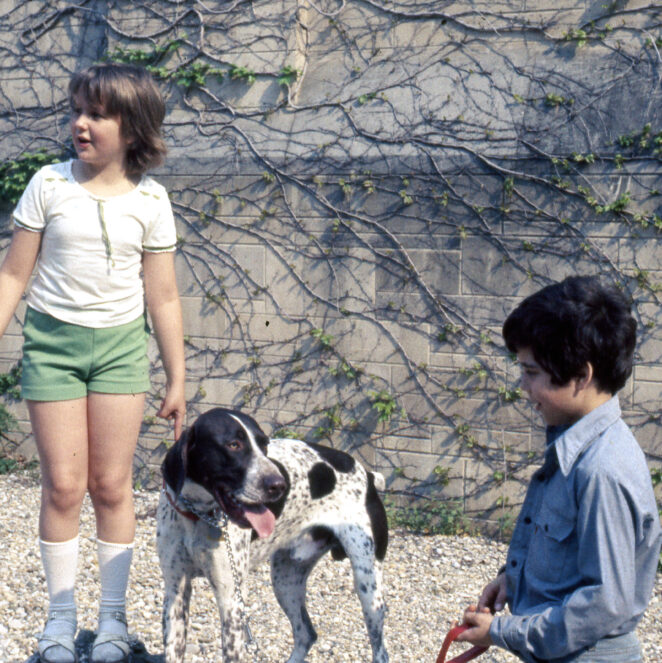 I remember when I came to This site. It seemed to be a green field. I know now that it was more than that. I have, as a pixie reminded me, made good friends here. People I trust and respect. People that I would, without a doubt, call a friend. Some of us came to this site from Niume. As Niume crumbled around us, we scurried to the next site hoping to continue doing the thing we love to do, write.

I thought it would be fun to play a fun game of did you know, technology!

Radio waves were around long before humans discovered them; the initial concept (AM) had a limited range (less than 10 miles). FM had a more extended range. But that was not the technology that would survive. TV pushed radio to a second tier in less than ten years.

Cellular phones came to form the original packet radios designed for military use. The cellular telephone has survived, and now more people have cellphones than automobiles in the world.

GPS has had three versions s(GPS I, II, and III at each change, the number of Satellites required to operate the Global Positioning System has decreased.

You still need 12 connections for a full lock on your phone but what once took as much as 11 minutes now happens in less than 30 seconds!

Youtube gets more than 600 new videos every minute of every day.

Television was originally said to cause cancer (like 5g now) because they say 5g is today.

I hope you had fun with this brief sojourn through history.