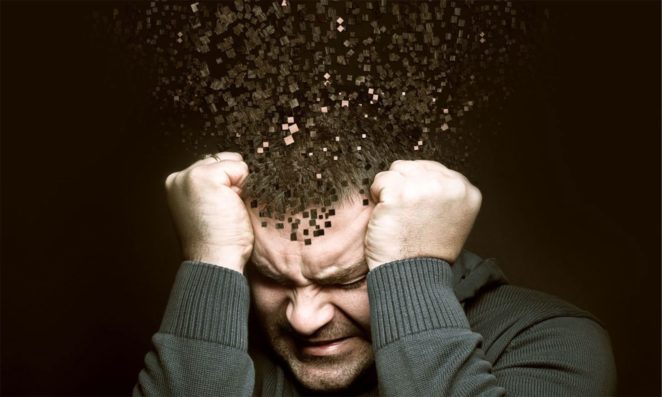 During sleep, people experience various emotions, even anger. This was revealed in a medical study, which researchers sought to analyze from brain activity. that whether a person dreams of being anger or not. They examined brain parts that help control the expression of emotions and solve problems.

In these areas called the frontal lobes, activity before and after sleep revealed that an individual could also see anger or an angry dream. When we are relaxing or sleeping, the brain releases alpha brain waves but sometimes the waves emit too much, It reduces the functions of the cerebral area which helps to control anger.

An analysis of these brain waves was found in 17 people, that is what happens during sleep, People who have more of these activities during sleep, they also dream of such anger dreams.