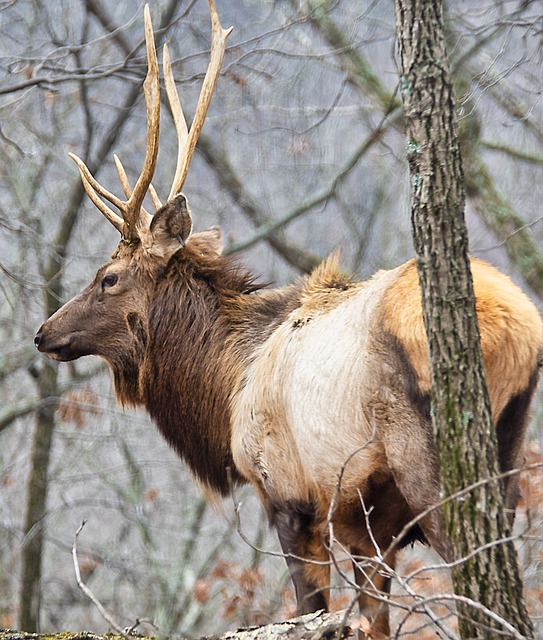 It’s been a rough night and reality slapped me in the face again. My brother has a seizure that lasted over ten hours. There is nothing you can do but try and keep him from harming himself in any way and try and keep him comfortable as he shakes. There are many different kinds of seizures. He shakes uncontrollably. He can’t speak at all. He doesn’t seem to be able to recognize anyone. He has no recollection of seizure and often doesn’t believe anything has happened. (I have to wonder how many of his seizures go unnoticed because he is in bed.) I feel terribly guilty.

It has become clear that we need help in the home 24/7. I can’t do it all. He wants to be independent and it is just not possible. He can’t remember if he has taken medication. He argues. We are terrified he is going to break his chest open (he still has not recovered from open-heart surgery.) The people who we have interviewed are not people who really can or want to give him the care he needs, so I guess it’s me and I will do the best I can.

In his lucid moments, every time says he makes me promise that I won’t let him die in a hospital. He wants to die at home with me, but only after he gets to go on his last hunt.