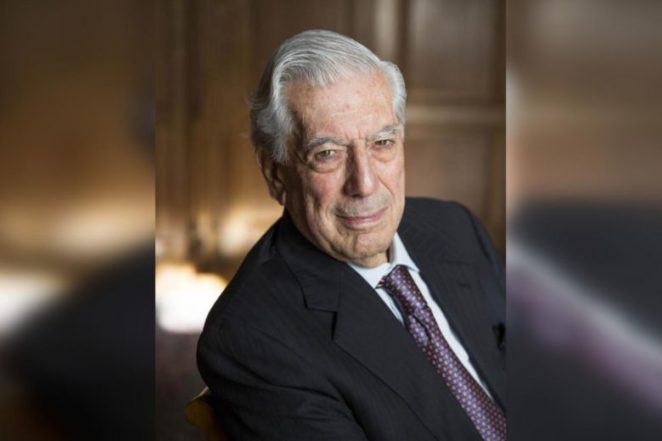 Mario Vargas Llosa is the most important writer writing in Spanish. He was born in Perú but he lives in Spain. He is considered one of the last best writers alive. He is a legend. Indeed, he has won all the Literary prizes one writer can win.

He is widely read in the whole world, even in China where he is known as Llosa. However, his books are no longer allowed there after an article he published the other day in the Spanish newspaper El País. The strange thing is that the article was not really about China. He was talking about coronavirus, death, humans and plagues.

He was explaining briefly something we all know. A Chinese doctor denounced something horrible was happening in China as a new virus was infecting plenty of people, he denounced the situation and he called on authorities to act quickly. Notwithstanding his pleads, Chinese authorities silenced him and obliged him to retract his words in a public statement otherwise he would go to prison. Now, coronavirus is a pandemic and this doctor has died fighting coronavirus in China.

Something that has annoyed Chinese authorities is that Mario Vargas Llosa calls coronavirus “A virus that comes from China”. Likewise, Vargas Llosa says that as China is a dictatorship they silenced the doctors who were worried and who could have developed easily a vaccine when the virus was new and weak. What is more, he says coronavirus has happened because China is not a democracy. What do you think???