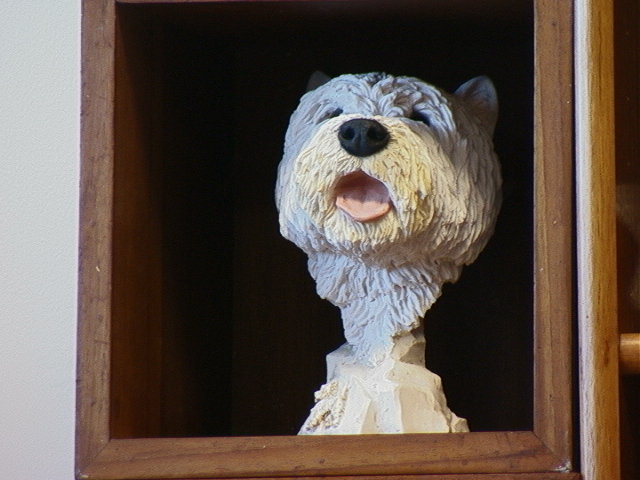 One of the things I have done over the years is figuring out ways to solve issues for me with technology. I had a home theater setup many years ago in Cincinnati Ohio. The wires were everywhere; when we first moved to Indiana, we continued down the path of a wired home audio speaker. But over the years I wished ever more for wireless. Arrive the Bose and the Sonos Wireless speakers. You can still plug the speakers into receivers, but also they can interact with the world as standalone speakers (Pandora, SiriusXM, etc.). Or they can connect to a traditional Audio Visual receiver (I have a Yamaha Receiver) that allows you to share phonographs, cassette tapes, and even laser discs.

Not that this is a wireless speaker column, rather, the connected home of tomorrow will most likely include wireless speakers. I have a wonderful device called Pocket Ethernet. It plugs into my network and has an iPhone application that lets me view what is on my network. One o the things that worry me about the corporate, and home networks of tomorrow, is we don’t always know how much traffic is generated on the network. For example, Netflix at my house normally during a standard day will be about 5% of the network traffic. Streaming music (Sonos Speakers) represents about 2% of the traffic on my network. The reality of IoT device son my network represents 29% of the total traffic.

In fairness, the IoT devices include home security cameras and video is large. IoT devices also include weather stations and other connected devices. The remainder of the bandwidth is normally desktops and laptops in the house. The reason that fluctuates is that my wife and I are often carrying laptops when we wander off to work. The twins head off to college during the day, so the bandwidth fluctuates. There are no longer periods, however, where the network has zero traffic. Sometimes, very late at night, we dip down to 10% total network utilization. But that is probably our baseline. The connected home of tomorrow will probably have a 10-20% baseline. The network of tomorrow remains an interesting thing to think about!

The reality is this; if you know what is on your network, it is easier to find an attacker. If you also understand your network, you can figure out what needs to be turned off to increase bandwidth as needed. Knowing makes you smarter!