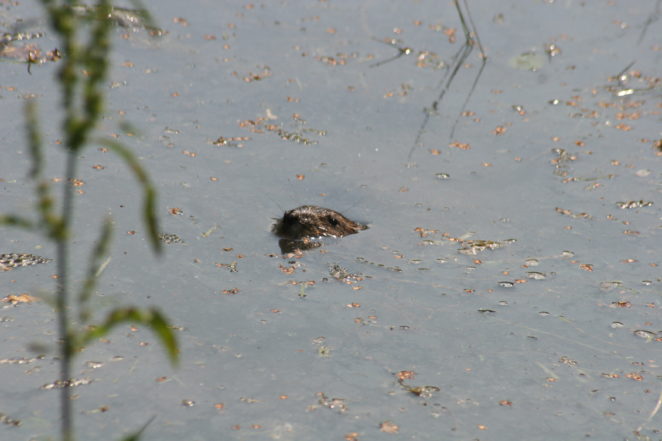 The funny thing about technology is more than its evolution is more linear than people realize. I know, looking at the explosion of technology in the world around us, it seems random. It isn’t.  Let’s start with the technology explosion that was the 1940’s. Rard, Sonar and mainframe computers all burst out of the technology explosion of the last great war. The evolution of tech then was driven wholly by WWII. Before WWII, WWI drove tech for some time. But in between the two wars, the world took an economic downturn. The rate of technology went from very fast, to nearly non-existent starting in roughly 1920 and going until well into the 1930s.  After WWII the rate of technology began to grow faster than it had before and during the war. It grew faster from 1950 to 1970 than I suspect it has ever grown in the years before.

Starting with the launch of Sputnik in 1958 until the launch of the Space Shuttle in the 1980s what was the market and driver of innovation evolved. There became two distinct paths of innovation. The first was the space race. NASA and the Soviet Space Agency (TAS?) drove what has become the computer and communications industries. What we now call a cell phone, has more processing power than the Lunar Lander did in 1969. The other side of innovation was the rise of medical technology. X-rays had been developed many years before, but now the rise of other medical technology began to explode. This was in part driven by the value of sports teams throughout the world. The importance of the Olympics, professionals sports and the World Cup forces more and more medical innovation.

The reality of NASA, TAS, and governments driving technology ended with the beginning of the personal computer. The IBM PCJr was a game changer. In part, it moved computing power. It also moved the drive for innovation from the government to consumer. I would say if you asked me in 1985, that the order of technology innovation was Government First, Enterprise Second and consumers last. By 1995 that equation had shifted to Enterprise first, consumers second and the government was now that last adopter. By 2005 that had changed to Consumer first, enterprise often responding to consumer trends and government slowly trying to catch up.

As we move forward, consumers drive innovation in enterprise and government offices. It has been an interesting transition!