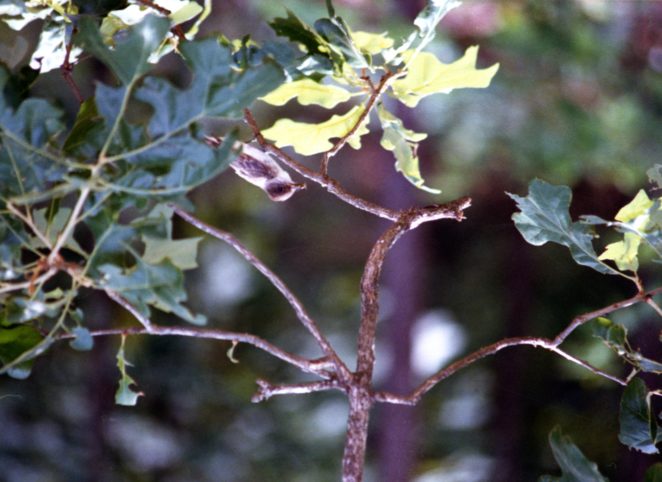 The shift to portable and wearable computing.

Those devices were small. One portable and one wearable. Later they modified the communicator to be wearable as well. The point is that the vision of portability and wearability is yet to be completely fulfilled.

What cannot be worn or carried in your pocket? A printer? Well for sure a plotter can’t be. A color laser can’t be (imagine the burns that would cause). But there is a project on IG that would, in the end, allow you to basically carry a printer with you. Simply connect it to your computer, upload the file you want to print and let the printer loose on the paper. Effectively letting you create plotter sized printouts with a printer you carry in your pocket.

As I’ve said before the three categories (Stayable, Portable, and Wearable or SPW) within the concept of IoT are easily identified. You could for those of us who grew up in the computing world of the 1990’s add luggable but how many people want to throw out their shoulder carrying a device around? I know I did but I don’t any longer.

Three things that will emerge that make the SPW shift even further to PW. I am listing concepts that aren’t quite real but in the end are pretty close.

Personally, these three starting with number 3 first and moving up the chain will be game changers. One charging format for all devices will become more and more critical (be it that everyone adopts lighting or everyone adopts a flavor of USB – I don’t care just pick one for everything). The first one will allow all of us to throw away the 100 or so cables we have to carry to connect various devices to various other devices. Ending up with only a single charging and syncing cable for portable devices also reduces the number of times we have to drop everything and look for the sync cable for a device.