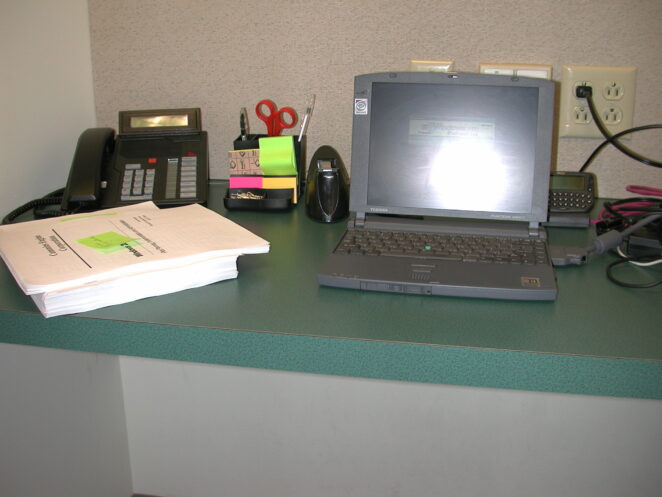 When I was in 6th grade we returned from Thailand. I was back in school and my friends were all talking about a radio show. It was called the Dr. Demento Show.

Everything in the world changed. The show was wacky, funny, and made me laugh. It opened the door for me and i would later add the works (radio, novels and other formats) of Douglas Adams. I would later add Tom Robbins and his unique blended style.

All because of the good Dr.

My father banned many songs being played when I was young, particularly loud. But this song he banned twice (first with the TURN THAT DOWN) and later with the (DON’T play that song anymore)!!!!