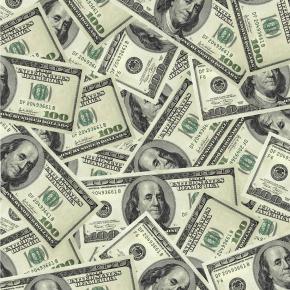 He has many health issue and most recently they diagnosed him with with congestive heart failure and said it was imparative he have this test to see if his valves could be replaced. They scheduled it right away. He was there at 6:30 am was taken to ICU and they prepped him for the proceedure (including the IV) About two hours later they said that there was a “mix up” and he was not scheduled. Now mind you, it had going through insurance approval. They called the night before to make sure we had 24 hour care for him when he got home. Reminded us that if he cancelled the entire cost would be billed to him anyway.

So when they sent him home I asked for a copy of the pre-billing and what they had said would be the cost if he cancelled. I added the drive time and transportation costs, emotional distress charges and all the documentation. I sent them a bill.

No I don’t expect they will do anything. I did copy it to the lawyer. I think if gets over being angry and agrees to do the proceedure he should not have to pay for it.