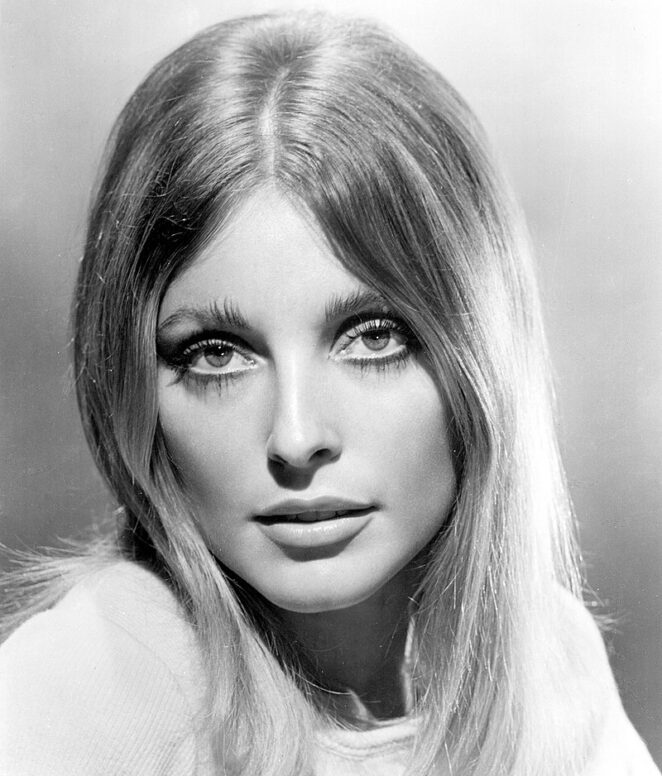 Once upon a time in Hollywood becomes an emotional homage to actress Sharon Tate. This movie is long, rather slow and what the two main characters live is not so special. Nevertheless, the friendship between them (the two main characters are played by Brad Pitt and Leo DiCaprio) is really beautiful and we should thank Quentin Tarantino for his creation, as both the actors and the characters are great albeit we could have expected more from his adventures.

Only because of this recreation of the year 1969 and the emotional homage to Sharon Tate this movie deserves to last and it is in my opinion notable.