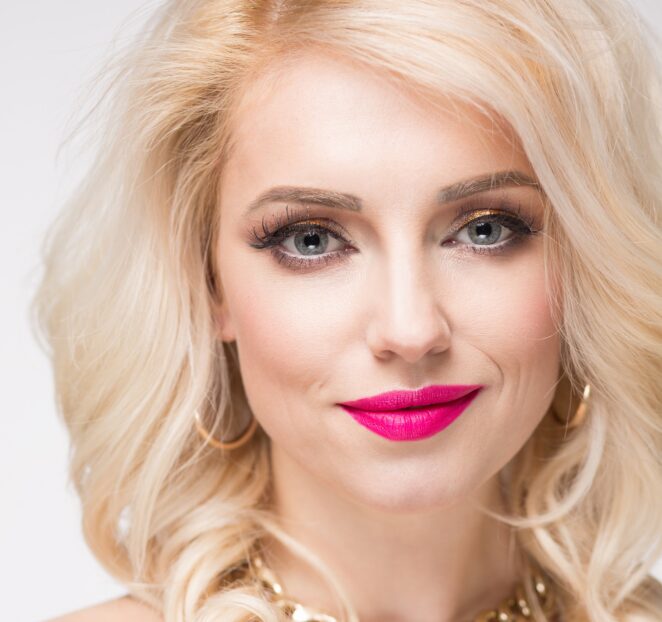 Her name was Pearl, she was drop-dead gorgeous. I was a rookie cop back then and when off-duty, firmly ensnared by the exhilarating physical wiles of my first love, SURFING! One day, on my way back from Brighton beach, in my cherry-red Austin-Healey, sports car, I had just turned into our road, gearing down in anticipation of the Steep incline at the entrance to our road, when I was flagged -down by Mrs. Jacobsen,  a neighbor.

“Hello, Andy,” she said, “I have a problem.”  She explained that her niece, Pearl, was visiting her after a break-up with her pilot-fiance and she wanted to know if I would mind spending some time with her. Would I mind, jeez? I thought. Sure, I said, I’ll just check my dating schedule, checked, clear! I jokingly remarked. I told her I would be back after hitting the shower. All the time while I was dressing, I wondered about this mysterious, ex-fiancee.

I knocked on Mrs. Jacobsen’s door. The moment of truth was at hand. I’ll probably never forget Mrs. Jay’s expression of bewilderment when she saw my gob-smacked expression, at seeing this incredibly, flawless, drop-dead gorgeous blonde, “Diana-like goddess. Alabaster, smooth, manicured hand, reached up to dab at a fat tear-globule, languidly descending from the corner of one of those indigo-blue eyes.

As she floated towards me, I was overwhelmed by her heady girly fragrance wafting up to my nostrils, reminding me of orange-blossoms in a sun-drenched orchard, and then,  that touch, oh, boy, that electrifying yet gentle touch of her hand on mine, as we greeted. A more appropriate name than Pearl could never have been given her.  And so began what was to be a bitter-sweet romantic interlude spanning several weeks.

Precious memories I would never forget, and let me hasten to say, an experience I do not relish to ever repeat again either, for there cannot be a worse feeling, than when the one you have given your heart to, is just way out of your league. She and her commercial pilot- fiance where well into a jet-setter lifestyle, one which as a law-enforcement officer I had no hope of matching. Fortunately, it all worked out fine for both of us in the end. She went back home and her truant ex-fiance ended up marrying her and I would have had to go through life as half a man without my best half, Daleen.

In fact, I don’t want a girl who looks like Pearl; I know they have a ton of guys to choose from and often they even have high, shallow expectations from men, sometimes so high that only a real-life James Bond could meet those expectations. Many of them are superficial, I want a woman who wants and loves me (and herself too) for the way I am and not because I put out some fake confidence and a fake show like some guys do, or because I have millions of followers on Instagram.

Faithfulness is another factor. Nowadays faithfulness is no longer important because most people prefer the simple path where they don’t have to put effort into one relationship and so they decide to either have open relationships or just date multiple people just to have sex with.

While I don’t judge people dating multiple partners, I think it becomes wrong when one of them is in a serious relationship with the other and is being hurt.  It seems more common among so-called liberated women, which is why I find old-fashioned trustworthiness in women their most attractive asset. Those have become rare and when found, need to be appreciated. Not someone who strings dozens of guys along to feed her ego and who manipulates guys into giving her whatever she wants is NOT desirable to me.