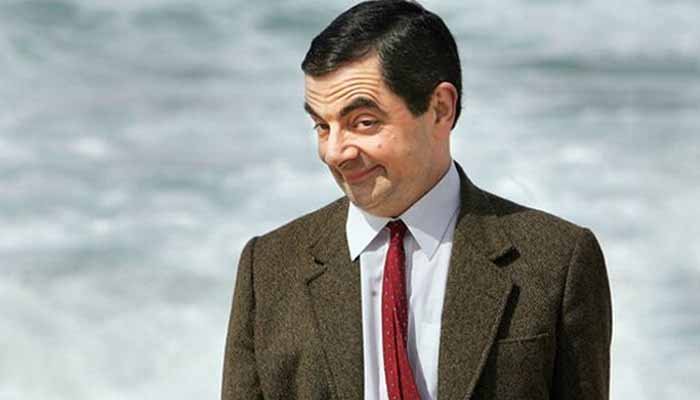 In 1990 he performed the first comedy show of ‘The Helpless Mr Bean’ while he also performed several sequences of ‘Mr Bean’. In 1997, director Mel Smith made a film called Mr Bean. The second film of the same series was made under the name ‘Mr Bean Holiday’ in 2007.

Rowan also appeared in a popular television series ‘The Thin Blue Line’ between 1995 and 1997 In which he played the role of a police inspector and his serious acting was greatly appreciated in this television series.

In 2003 he also starred in the James Bond series parody film “Johnny English.” which sequel was released on October 7, 2007 under the name ‘Johnny English Reborn’. He also perform his acting in the film Johnny English 3. On November 9, 2012, Rowan decided to say goodbye forever to the role of the famous ‘Mr Bean’.