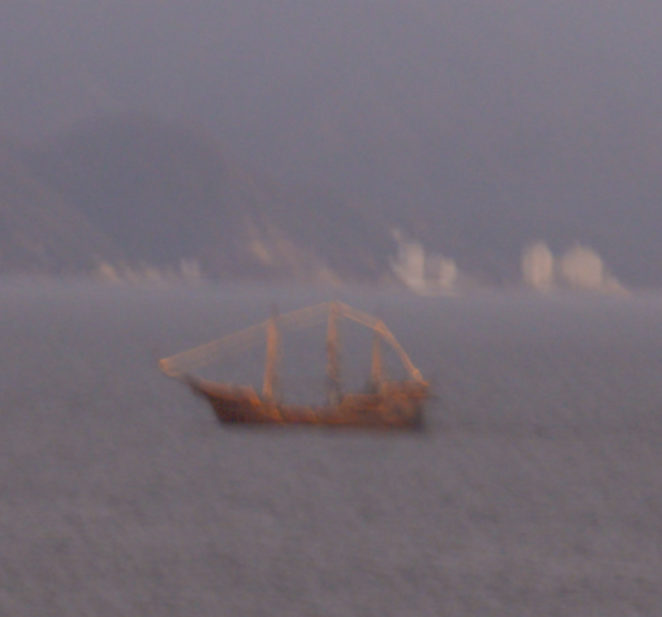 Yesterday I started talking about a device picker. One of the things that are critical with a smartphone is some of the common features most phones have. But I wanted to layout those features and break them down a bit as I build out a device calculator.