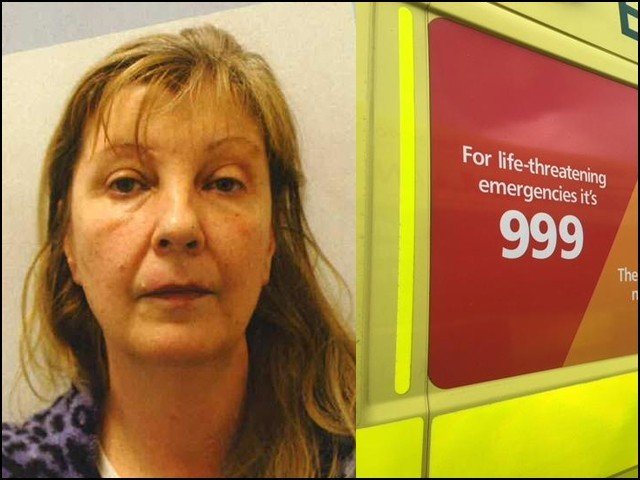 British police have arrested a woman who repeatedly phoned emergency helpline for the past three years, and after being tried, she has been jailed for ten weeks.

The 54-year-old Jelena Bobrova has been repeatedly calling the British Police Helpline 999 for the past three year for no reason but wasting time.  Whenever she would call, she would talk nothing but wasting time of police officials, due to which the line was busy and other citizens had to suffer.

British police say the calls caused the department to lose more than £ 10,000 while the woman’s motive was nothing but time-consuming.