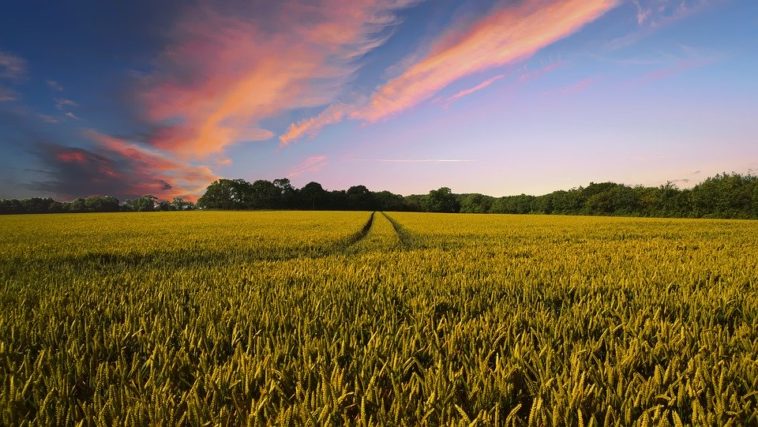 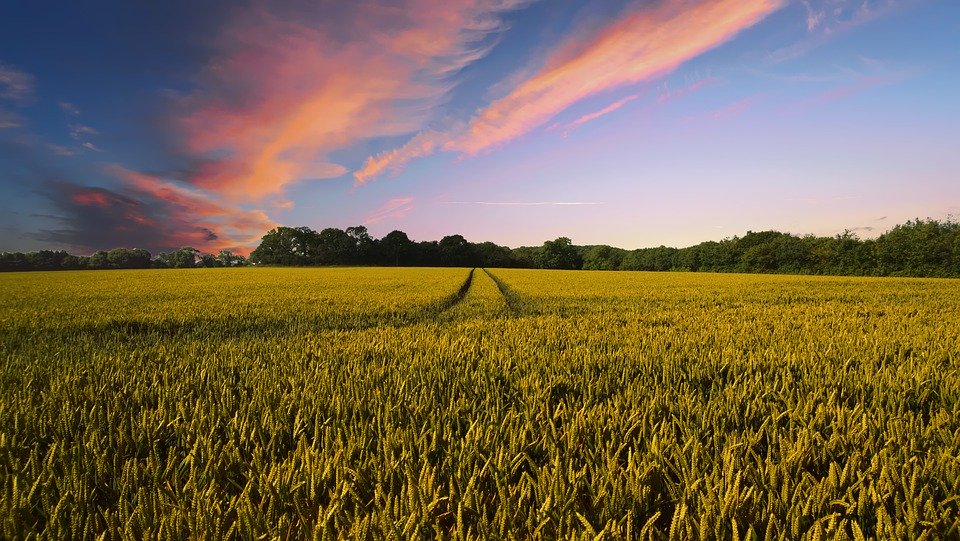 Researchers from LobbyControl, a watchdog group in Germany, has discovered that Monsanto funded two fake studies about glyphosate so that the harmful chemical would not be banned in the United Kingdom (UK).  These two studies were completed in 2010 and in 2014.  As a result, this false information prevented the European Union from banning glyphosate back in 2017.  Certain areas in the UK have banned glyphosate after the 2018 verdict due to the $289 ruling against the agricultural giant.

Glyphosate is the active ingredient in RoundUp, the weedkiller that is used around the world that is manufactured by Monsanto.  The International Agency for Research on Cancer (IARC), a department of the World Health Organization (WHO), determined that glyphosate is a dangerous carcinogen.  Covering this information up means that large parts of Europe has continually been exposed to this known item that can cause cancer without any interference for the past three years.  Add coronavirus to the mix and you now see why Europe is now the epicenter for Covid-19.