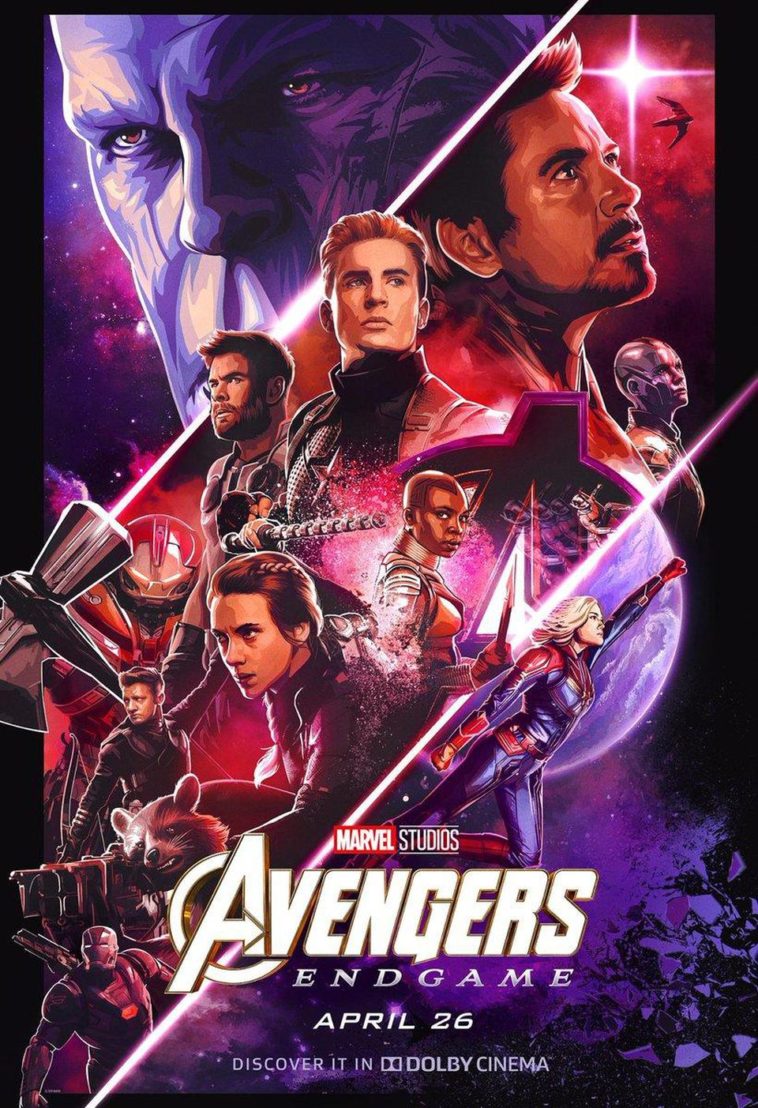 One of My Favorite Marvel Series Avengers!!!

♦♦♦ We all know marvel studio is been a great source of movie especially for those who likes frictional movies and characters. And before moving ahead with the review keep in mind there are some big spoilers and if you have not yet watched the movie first go and watch it #don’tspoilendgame as we see in the starting scene Tony stark with nebula were lost some where in space with no chance to return. We also found that Tony was still in his funny and entertaining character as he was shown playing a game with nebula later he was saved by captain marvel. If we talk about captain marvel she is very powerful but Thor is also competing so I can not declare her the most powerful among the avenger as the movie goes we observe avengers trying every single thing they can do , we also get ant-man back from the world of quantum which was coincidentally activated by a mouse. Then avengers including any man keeps there plan in front on Tony stark which he refuses to as he also had a family now , but later we come to know he was trying from the start and gets successful in making a model of a time machine they bring all the infinity stones back but unfortunately nebula got caught and the old nebula who followed thanos came to the future she also invites thanos and all his army in future. And on other side hulk was able to snap his fingers and bring everyone back. After a long and fantastic fight iron man takes all the stones and heroically saves the universe again but this time resulting in his death. At end Steve roger returned all infinity stones to past ♦♦♦