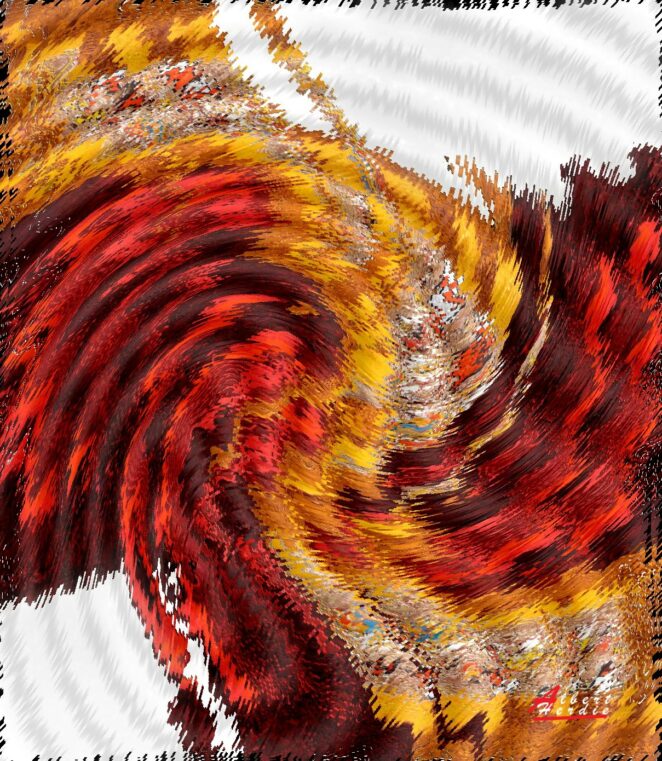 I was very impressed with this song from the beginning of hearing it. Hopefully, later you will too.

Love Is All is one of the songs on the album The Butterfly Ball and the Grasshopper’s Feast which is a concept album released in the UK on November 8, 1974. The song wrote by Eddie Hardin and sung by Ronnie James Dio. The album was a project by Roger Glover’s solo album after he left Deep Purple in 1973 and in collaboration with John Lord – the group’s keyboard player.

According to Wikipedia, their plan was to make a rock opera based on William Plomer and Alan Aldridge’s book The Butterfly Ball and the Grasshopper’s Feast (1973), in itself based on the eponymous poem by British historian William Roscoe (1802). However, because Lord was too busy with Deep Purple Glover decided to make it into a concept album recorded by himself and musicians like Glenn Hughes, David Coverdale, John Lawton, and Ronnie James Dio.

Illustration: Digital Painting by Albert herdie – Love Is All.