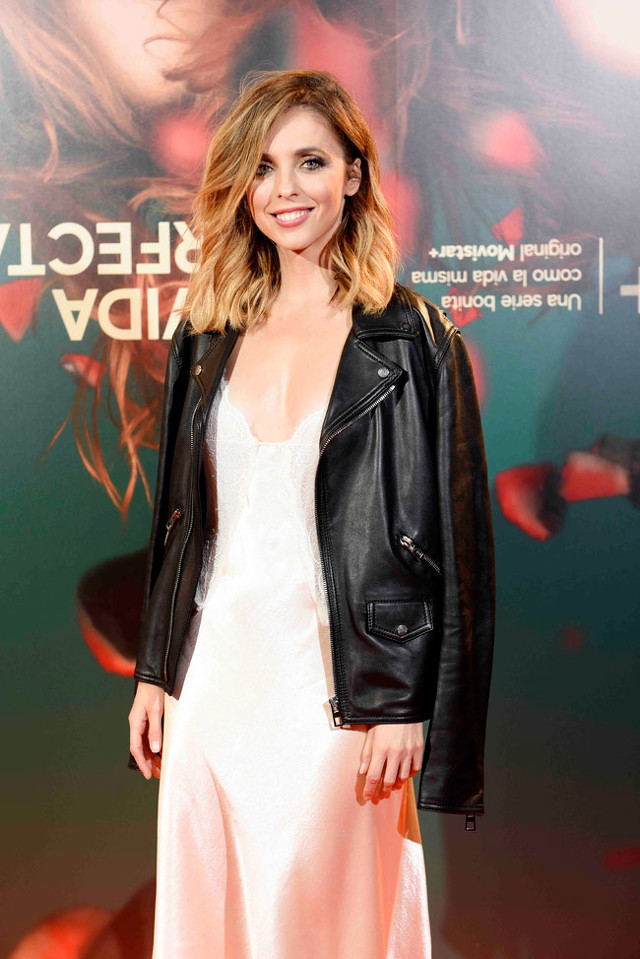 Chapter four of the television series Vida Perfecta (Perfect life) has stolen my heart. This chapter has been shot in Tarazona, my village, the place where I live. If you are born in London, Paris or New York you will be probably tired of seeing your city on television or in movies.

Yet, as I am from a small village in rural Spain seeing your town on television makes one happy. During this chapter, two of the protagonists of the series travel to Tarazona in order to visit their parents. Vida perfecta is written, directed and starred by famous Spanish actress Leticia Dolera.

I commented her on Instagram to show my gratitude because of the appearance of Tarazona and she liked the comment, something that does not always happen. Vida Perfecta tells the adventures of 3 girls who live in Barcelona. Every chapter lasts 20 minutes more or less and this series has offered 8 chapters thus far. It won an accolade at the last Cannes Film Festival. Perhaps it can be stupid to feel like that, but chapter 4 stole my heart for 20 minutes!!!!!!