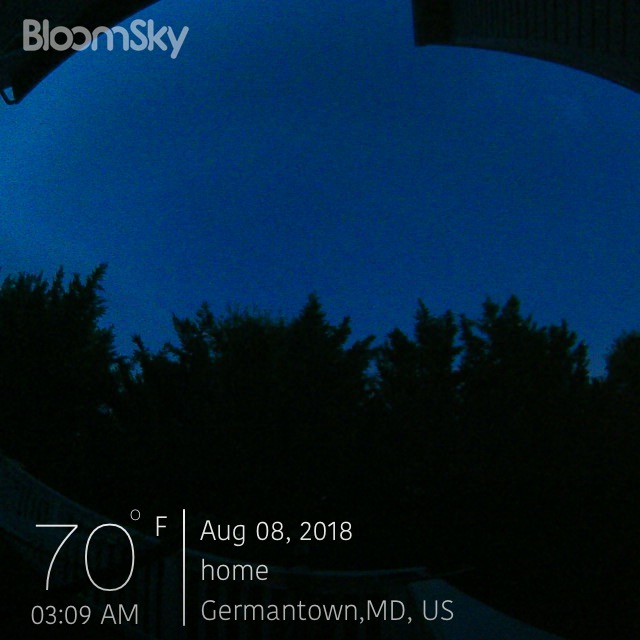 A wise person once told me to make sure I understood both sides. However, the reality of both sides is the validity of the facts they are based on. There was an interesting post on Virily the other day talking about the reality of global cooling and global warming. The post used data based on the NSF Polar studies that have been completed in the past 20 years (and by the way continue) at both the North Pole and the South Pole. These studies have used mining technology to drill core samples from deep beneath the ice cap of Antartica. What they have found is the temperature ranges from the past 10,000 years. It is the argument that anti-climate change stances use. Interesting that they cherry pick data that “prove their point” from a scientific study that debunks the very argument they are making. People, we are not talking about temperatures rising or falling. While that is an interesting problem, it is not the actual issue. Temperatures rise and fall and have done so over the past 10,000 years many times.

10,000 years ago, was the last ICE age. It was colder in North America and Europe then, then it is now. That is the fact that the NSF team showed. They have shown the rise and fall of the global temperature by 1 to 2 degrees average over the course of a thousand years is normal.  It, the temperature change has happened sometimes in the past.  If you look over the past 100,000 thousand years, there have been a couple of ICE ages. In those cases, the temperature over the course of a 1000 years, changed (lower). Normal and frankly expected. Over the course of a thousand years, we have significant changes that average out to about 1-2 degrees. These are verified, reproduced and tested scientific results. IE, someone did the same thing again to verify that the information captured was valid.

Why then are scientists (no reputable scientist is arguing against this by the way)) worried then about climate change? Based on the 10,000-year data collection they are concerned that the rate of change over the last 100 years is greater than ever before. The reality of global temperatures rising (2017 was the hottest average year recorded in the more than 300 years we’ve had accurate weather collection). The average global temperature has risen nearly 3 degrees in the past 40 years. Since the 1960’s, in fact, the ocean level globally has risen.

People will confuse you with the reality of the data. Yes, temperatures have changed over the last 10,000 years. That is no being argued nor is it relevant. The problem isn’t temperatures changing. It is how much and how fast they are changing. You see rapid temperature changes in less than a 1000 years always are followed by a weather issue globally. The last two times it was an ice age. Let’s hope we figure out what is going on before we all have to tread water for 1000 or so years.