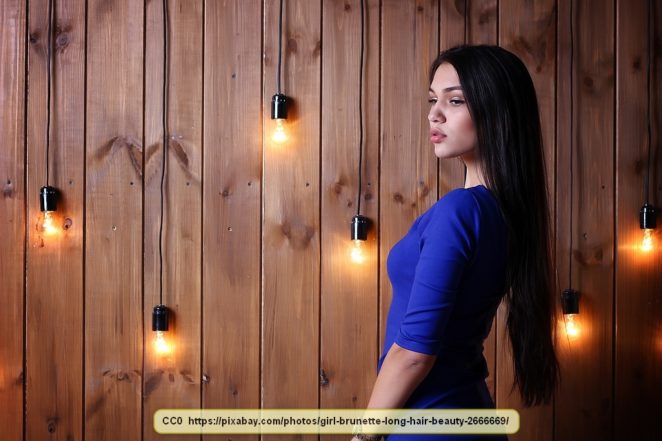 One of the things that people usually become dismayed about as they get older is that they end up with more aches and pains than they had in their youth. Sometimes this is due to medical conditions, but thinking of back pain, specifically, I’ve found an interesting way to help relieve the pain and to prevent it from happening.

It is estimated that one in three adults experience moderate to extreme back pain. In my own case, there was a root cause of me feeling back pain. First, I was in a car accident when I was about 18 when I was rear-ended by a guy who struck my stationary car and he was traveling an estimated 55 mph when he impacted me. I started experiencing severe back pain immediately following the accident, from a condition the doctor called ‘hyper-accelerated lumbar displacement’. I asked him what that was and he grinned and told me, “Whiplash”.

The back pain got better, until, like an idiot, in my early 30’s, I managed to drop an antique upright piano on myself, messing up my hip and both knees in the process. I pulled muscles in my back as well. From that time, I’ve periodically had back pains. Sometimes it is an ache and sometimes it is painful spasms.

What I’ve discovered that actually is beginning to help me isn’t something new at all. It is just something I haven’t thought about. It is also something that I picked up, accidentally, in my efforts to become a better and stronger singer.

The thing is that, as I learned, the strength of a person’s voice is related to the amount of air they can draw into their lungs. That shouldn’t be a surprise to anyone. Air is drawn into the lungs by the work of the diaphragm. As it is drawn downward by the abdominal muscles, it creates a vacuum that causes the lungs to fill with air.

A key to this, though, is posture. If a person has poor posture, they won’t be able to draw a full amount of air into their lungs. One of the first things that I’ve been taught for singing more powerfully is to work on correct posture.

Most people don’t have great posture, so it really doesn’t feel ‘natural’ and takes practice.

Although I started this with the idea of building the strength of my chest voice, I discovered something amazing…the posture exercises are helping with my back pain. Gradually, over the years, my posture has worsened. It was only when I realized that it was helping with the back pain that it occurred to me that poor posture has been increasing the stress in the muscles of my back. It is no wonder that my back has been getting progressively worse. So has my posture.