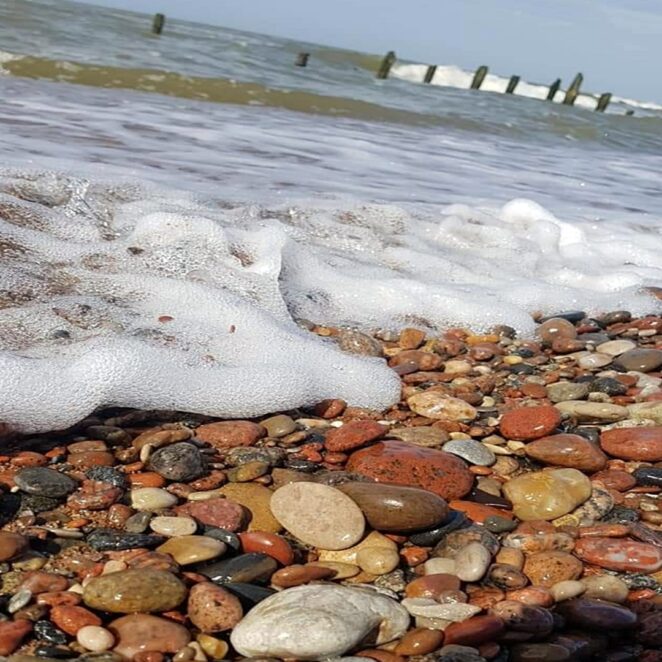 Perhaps the neuroticism and prevalence of psychological illnesses these days are so high because we no longer have spiritual guides? This is the idea put forward by Joseph Campbell, the most famous researcher of 20th-century mythology.

Reading his book “The Hero with a Thousand Faces” and seeing how similar the most distant primitive civilizations are, what vivid, essential, recurring symbols accompany people for hundreds of thousands of years and how we – modern people – dream of the same Gilgamesh, Iliad, Kalevala myths, I saw that our subconscious is still the same boundless ocean as in the times of our ancestors.

The difference is that our ancestors had rituals and ceremonies that helped a community member move from one stage of life to another (birth, naming, sexual maturity, marriage, funeral, etc.), thus gaining initiation into a new life and saying goodbye to the old mindset, attachment objects, lifestyle.

And looking at today’s society, it is obvious that we are spiritually detained in the infantile stages of self – there is a cult of youth, a reluctance to grow old, to lose attachment to the “shell” of material beauty, constant entertainment and distraction.

Shamans and esotericists of various cultures look at the “psychological disease” of man as the growth of the spirit through which the individual must be directed, toward that underwater immortal plant to which the famous Sumerian hero Gilgamesh dived.

In an interview with an African shaman who came to America to study, I read him saying that a psychological crisis in his tribe is perceived as the “birth of a healer,” a meaningful, valuable, inner fracture.

Gradually, traditional Western medicine recognizes that the treatment of psychological illnesses with drugs is only a relief of symptoms.

Also an interesting observation I found in Campbell’s book is about the necessary retreat on each hero’s transformational journey. Withdrawal, separation is not considered a defect, but the first step to enlightenment.

Again, if you look at the current world, where there is no time to retreat, only a constant, unsaturated, uncontrollable economy that creates a feeling of fear of missing something important, falling out, no longer “visible”, “not living” if you are not on social networks – how at such conditions, we can go on a hero’s journey?

How to travel to that dark subconscious world and bring back the light of rebirth, renewal after fighting your own dragons?