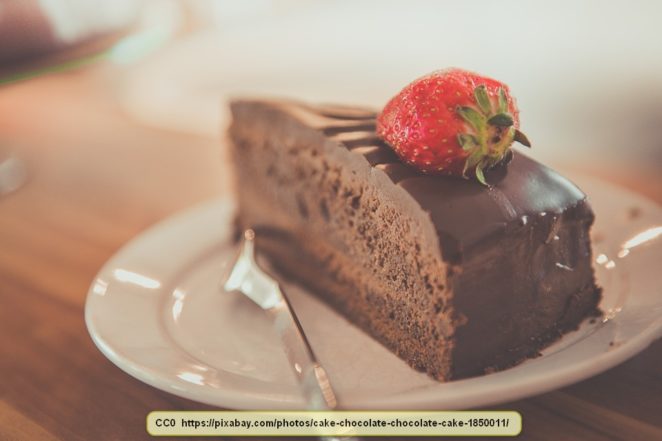 Anyone who has baked something and mistaken baking powder for baking soda knows that the two aren’t the same. What they might not know is what the difference really is and that they can make their own baking powder easily.

Here is the thing, though. Baking soda is a fairly strong alkaline base. It is a leavening agent when it is combined with something that is acidic because the result is carbon dioxide, which makes the food puff up.

Knowing this can be very useful if you run out of baking powder and are making a recipe that calls for it. Making your own can also be substantially cheaper than store-bought, yet it is incredibly easy and fast to make. It is so easy, in fact, that it shouldn’t even be difficult to memorize the recipe and you can make exactly the amount you need without much effort.