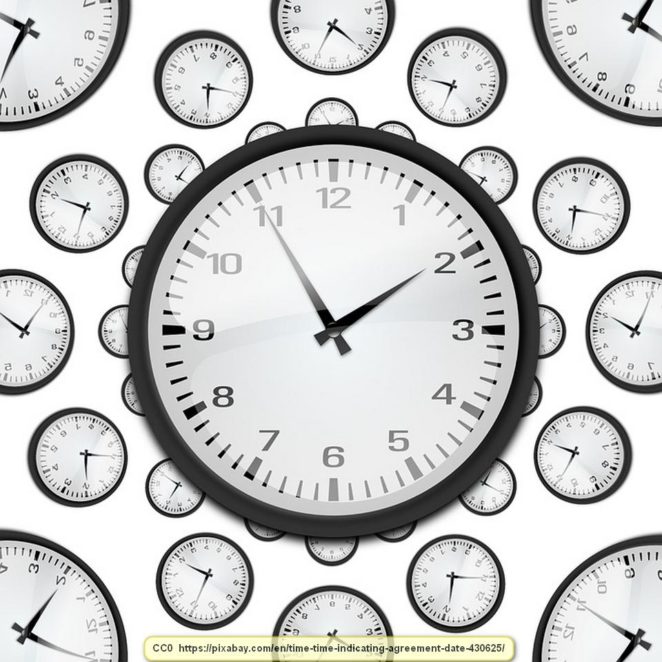 Although many people dislike daylight saving time, a large number of countries and most US states observe it. How did it come into play and why is it used?

The idea of changing the clocks for summer and then back again for winter came from Benjamin Franklin. The reasoning was that there are fewer hours of daylight in the winter than in the summer. By moving the clocks ahead for the summer, the notion was that this would give people an additional hour of daylight by taking advantage of the long summer days.

Daylight saving time was first officially used in May 1916. It was instituted by Germany during WWI. The reason is that Germany had a fuel crisis, with most fuel being used by the military. The measure was put into place to conserve fuel.

Daylight saving time was quite unpopular to farmers and since most of the US was made up of farming communities, it was abolished after WWI.

Daylight saving time was reinstituted by President Franklin Roosevelt on Feb. 9, 1942, with a twist. With what he called ‘war time’, the change to daylight saving was all year long and it didn’t switch back to standard time for the winter. This was during the early part of WWII.

After the war, individual states and even towns were given the choice of using standard time, daylight saving time, or both. Naturally, that caused a great deal of confusion and in 1966, Congress passed the Uniform Time Act.

Only about 40% of countries in the world use daylight saving time and Arizona also doesn’t use it. Not all countries that use it observe the same beginning and ending date, either.

In Ben Franklin’s day, daylight saving time might have made sense, as most people used oil lamps and candles for light. It is questionable that it actually saves any energy today, though.