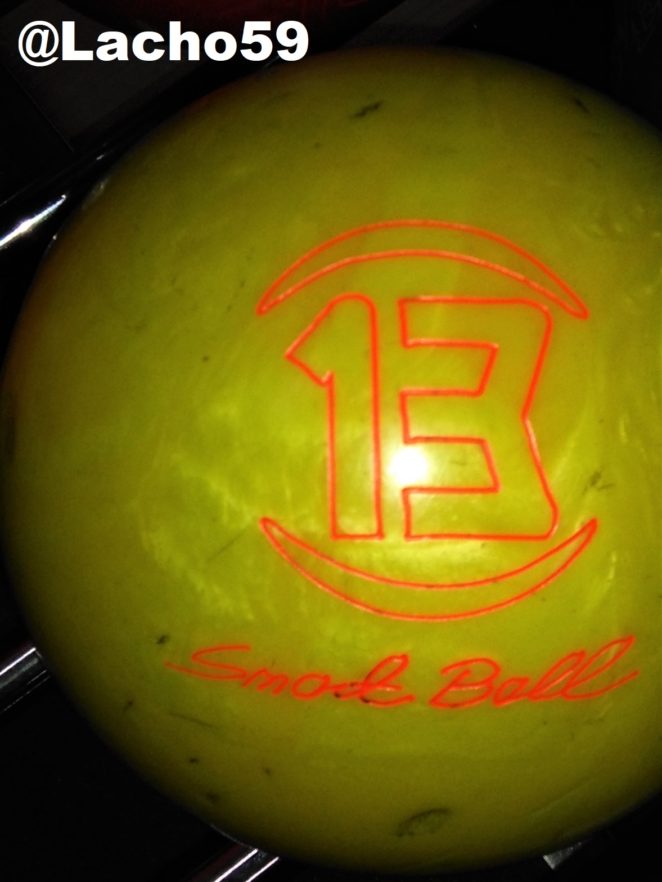 The bad fame carried by this number confuses a lot of things. In fact, the sun signs, ie the zodiac signs are 13, but because of modern fatalities, they are reduced to 12. The missing zodiac is a serpentine and stands between a scorpion and an archer.

In Christianity, the number 13 is mainly associated with the Last Supper, which was attended by 13 people – 12 apostles and Jesus.

For the Mayans and Aztecs, this number has never been associated with the idea of death or misery. For them, the sky was divided into 13 levels, each inhabited by a different deity. The months of their year are equal to the deities.

In the Jewish science of numbers 13 is the number of the world order.

In numerology 13 is influenced by the Sun (1) and Jupiter (number 3). The unit is integrity and integrity. The Troika is creation, completion and consistency. When it comes to the strongest number – the unit becomes a new beginning, progress, success and unity.

In ancient Mexico, it is the most auspicious number to symbolize the sun, the positive male energy.

Greek mythology ranks Zeus as the thirteenth and most powerful god.

In the Egyptian beliefs, the ladder to immortality has 13 steps. After the completion of the last step, the soul reaches its spiritual wholeness and completion.

The moon repeats its 28-day cycle 13 times in one calendar year.

The Thirteenth Tarot Card is Death, but it is a symbol of transition and change.