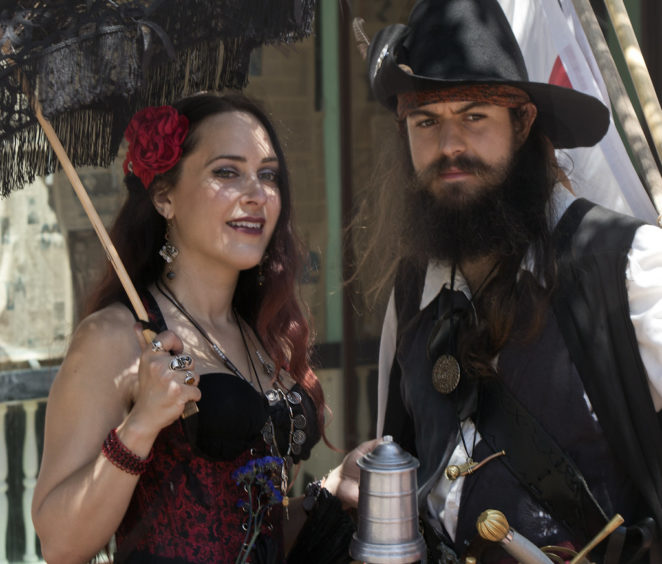 Buring the years, 1716 to 1718, Blackbeard, the infamous pirate steered his ship around the North American Atlantic and West Indies Coastline, attacking and scuttling many ships laden with gold, silver, and other treasures from South-America and Mexico on route to Spain.

Blackbeard is said to have boasted about his buried treasure although Blackbeard made no secret of his huge treasure,  he never trusted anyone enough to reveal the treasure’s secret location. He was finally caught in 1718 and executed.

Over the years, hundreds of treasure hunters have been searching for it, seeking clues everywhere from Virginia’s Chesapeake Bay to the Caribbean and the Cayman Islands.

Could Blackbeard have made a deal with Robert Maynard, his executioner, take care of his woman, his beloved Aurora de Toledo, and before he died, revealing the location of his treasure to Maynard?