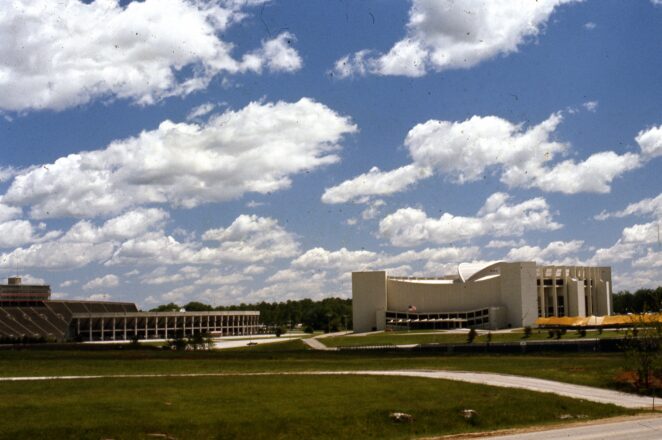 First, I applaud the tech companies that are now saying they will not sell facial recognition software to the government that is a high starting point. The large companies are saying that they will not sell the software until there is a logical and structured legal framework for what that software can and cannot do. The issue isn’t the software. While this is an excellent first step, it, in the end, is only one step. The item has three distinct sides.

The first one is not addressed by the stopping of companies selling Facial recognition. My image is captured regardless of the software being installed or not being installed. The second one in the EU and the US right now is under fire. From the concepts of controlling the Covid-19 virus (scanning a group of tourists to see if any of them have a fever) to capturing pictures at custom’s sites and determining via facial recognition of that person should be allowed in the country. Those exist today (the first two), and while limiting the sales of the software today is the first step, you still don’t do anything for all of the pictures of me stored in all the camera systems I’ve walked by in the past five years.

What scares me isn’t governments abusing systems like this? It is the reality of someone building a facial recognition system, and then hacking into cameras around the city. The EU and the US are pushing for legal controls for facial recognition, but some countries aren’t. Some groups aren’t. It scares me that we are focused on one of three issues. The significant first step, but we need more steps!