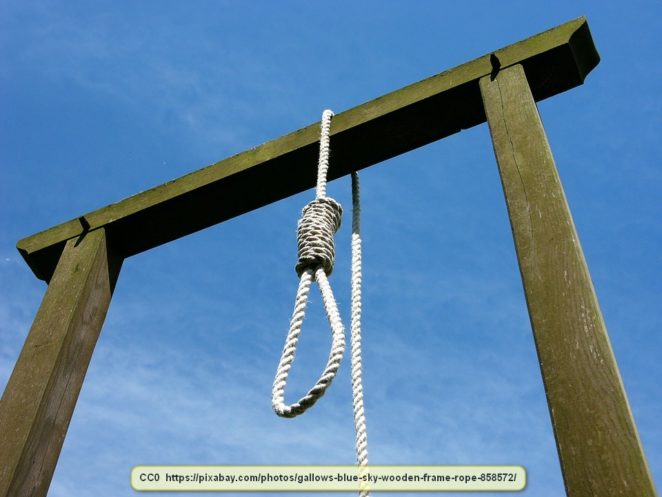 Many people have a strong fear of the number 13. In fact, there is even a name for it; Triskaidekaphobia. Naturally, since a lot of people are afraid of 13, Friday the 13th is thought to be unlucky by many people.

Nobody knows for sure how the fear of 13 started. In some countries, there is no fear of 13, though in a few, there are fears that involve different numbers. Some things have perpetuated the fear of 13, though. The gallows typically was thought to have 13 steps and a hangman’s noose was made with 13 loops of rope. Not all gallows had 13 steps, though, still, the idea lingers. In fact, many buildings that are over 13 stories high omit the enumeration for the 13th floor. This is all based on the fear of 13.

Naturally, many good things have also happened that involved the number 13, too. Jesus and the 12 disciples were thirteen and it is difficult to find many things that are ‘luckier’ than that. Apollo 13 had a catastrophic failure but was able to return to the earth; a pretty fortunate event.

The fear of Friday the 13th is a fairly new idea, though, and is thought to be a 20th-century invention. Even President Franklin D. Roosevelt had a tremendous fear of the number 13.