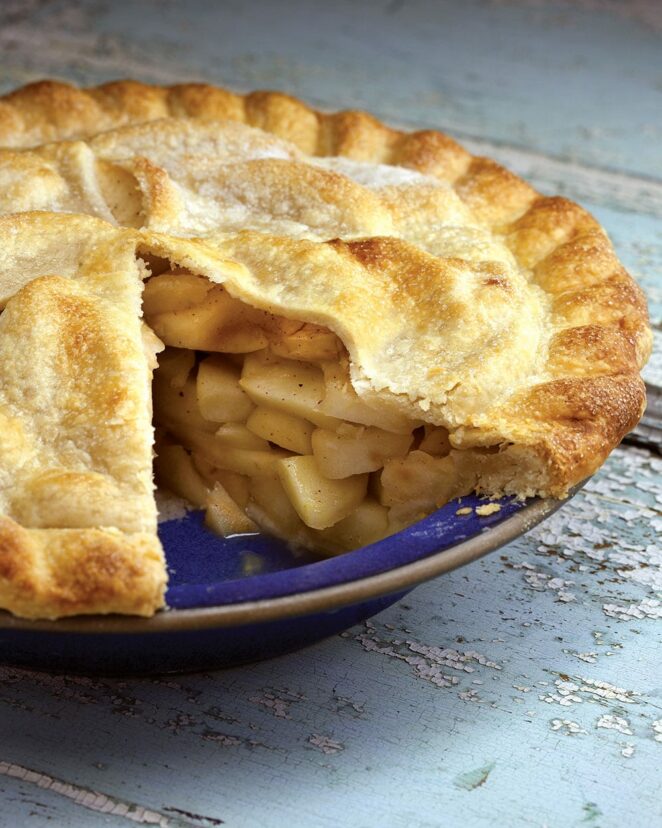 I will choose one or two from each letter of the alphabet to share.

Again, I hope this will interest some of you readers out there.

Many of us Americans always use the phrase, “As American as Apple Pie”.

Who was responsible for impressing apples into the American mindset? That would be John Chapman, also known by the more famous moniker of “Johnny Appleseed”. Contrary to popular belief, Appleseed was no mere American legend; he really did exist. But he did much more than that.

The nurseryman planted apple nurseries around the turn of the 19th century in Ohio and other Midwestern states. Appleseed also gave away countless more seedlings to pioneers who set up apple orchards across the nation. So, in some ways, America’s conquest of the West can also be symbolized within the core of an apple.

And in the years since, the U.S. has developed a whole bunch of sayings associated with apples, including “an apple a day keeps the doctor away” and “one bad apple spoils the bunch.”