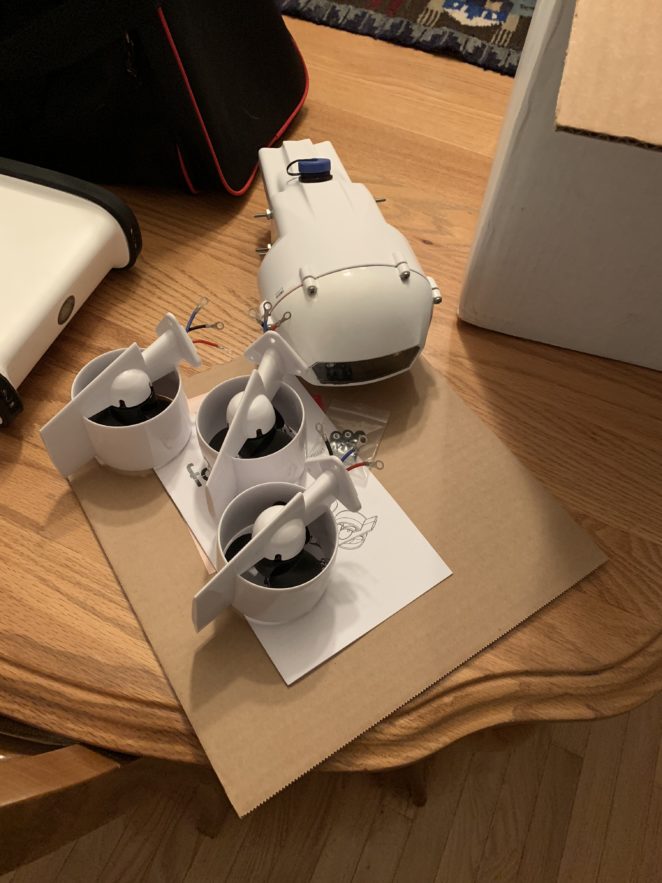 The concept of “networks” is one I have argued about, looked at and considered for many years. I have chased speed, bandwidth, and improvements. I segmented my home network in a way that would support IoT, automation and remote access. Recently at the recommendation of someone I talked to, I decided to step past the hype and try the new Orbi system from Netgear.

The first thing I did was set up Orbi as separate wireless and wired network. I got Orbi to help my wife maintain the connection she needs to do her job. The only devices on the network are my wife’s two computers (personal and work) and her cell phones. I do connect my phone to the network from time to time.

I did so two days ago. I restored my iPhone from the backup (I got the new iPhone XS). I was able to restore and download all the applications on my device in about 5 hours using the Orbi network. I am now in the process (still using Orbi) to download my audible book collection.

Multiple network segments are important if you are heading down the home automation and IoT path. If you aren’t, they aren’t critical.

Overall Orbi is very impressive. I am going to do a full review later!